Your Role in Biodiversity Series: Part 4

This post is the fourth in a five-part series about biodiversity and Harris’ role in providing critical biodiversity data that serves our clients, science, and humankind. The first blog post can be found here.

Most scientists believe we are either entering or are already in the midst of the sixth great mass extinction. Biodiversity is currently being lost at a rate not seen since the previous mass extinction 65 million years ago—it’s actually declining faster than previously estimated. The numbers tell a bleak story: if nothing changes, up to a million species may become extinct within the next 100 years.

These are global issues. While there are no areas “safe” from biodiversity loss, some areas such as islands are at higher risk. Islands make up only 6.7% of the Earth’s land surface coverage, but they contain around 20% of Earth’s biodiversity, over 50% of its threatened species, and 75% of known extinctions1.

The most urgent crisis is the species at immediate risk, but others are still losing significant numbers. A devastating cascade is playing out before our eyes.

Every Taxon is at Risk

Birds, fish, invertebrates, mammals, plants, reptiles, and amphibians—every taxon is threatened. All species are vulnerable, but plants are particularly susceptible to extinction. Unlike animals, plants cannot “move” as readily as animals can. When their habitat is destroyed, they are destroyed because they cannot disperse to new habitat patches. Recent studies from more than 200 scientists in 42 countries2 estimate that two-fifths of the world’s plant are at risk of extinction. This research includes data on plants used for medicinal purposes—more than 700 of these species are at risk of extinction due to overharvest. Plants are the backbone of ecosystems worldwide, and the foundation of the food chain. Therefore, all species are impacted when plants are in peril.

No taxon is at higher risk of extinction than amphibians. Approximately 30% or more of the 6,300 species of amphibians in the world are close to extinction. This trend is likely to accelerate due to their small geographic ranges in the tropics, which makes them more susceptible to extinction3. For amphibians, chytridiomycosis (caused by the chytrid fungus) is resulting in sporadic death. Unfortunately, chytridiomycosis is no longer an isolated or local issue—it’s now prevalent worldwide. This disease impacts over 700 amphibian species globally. It drives population declines, extirpations, and species extinctions across five continents in more than 200 species.

Mammals are also affected by disease. White-nose syndrome, a fungal disease that impacts hibernating bats, has killed over 90% of northern long-eared, tri-colored, and little brown bat populations in North America in less than ten years. Bat Conservation International Chief Scientist Winifred Frick states that “the severity of the impact of this disease on bat populations is staggering (with) nine out of 10 bats of the most vulnerable species are now gone.”4 Other mammals are also at serious risk of disappearing forever. Over 1,131 mammal species throughout the world are considered endangered, threatened, or vulnerable. That means 21% of the world’s known mammal species are at risk of disappearing. Our closest relatives, primates, are severely endangered, followed by marine mammals including whales, dolphins, and porpoises5.

Invertebrates account for 97% of the total species on the planet and range from coral species to shellfish, to butterflies and beetles6. One-third of reef-building corals are in peril, while freshwater invertebrates are threatened within extinction due to groundwater loss and water pollution. Dragonflies, for instance, are threatened as wetlands disappear around the world.

Our ever-increasing demand for water, while simultaneously polluting those same waters, has made aquatic species and the ecosystems they inhabit within the topmost threatened on the planet. According to a 2008 study, over 700 (39%) of anadromous and freshwater fish species in North America are imperiled7. More than one third of shark and ray species in the world are at risk of extinction, per the International Union for Conservation of Nature (IUCN)5.

Birds are also in trouble. In 2021, the IUCN reported that half of breeding raptors in North Africa face extinction. Results from long-term surveys in North America revealed that over 2.9 billion breeding birds have perished, including 175 million dark-eyed juncos alone8. The net loss of more than 3 billion birds accounts for almost 30% of bird species abundance in 1970. The largest losses in birdlife are among the native migratory species whereas native resident species have experienced a small net increase.

Why is This Crisis Happening?

The overarching causes of biodiversity loss are habitat destruction, overutilization, pollution, climate change, disease, and introduction of exotic species. Each one has contributed to a thousand-fold increase in global extinction, profoundly impacting ecosystem functioning and services8. When the causes become two-fold or more, the effects can become even more devastating.

Often these causes are connected. For example: salmon in the Columbia-Snake River ecosystem need cool water to live, but river waters are rapidly warming due to climate change. While higher elevation areas with cooler waters would save this species, they are inaccessible due to four major (failing) damns that block the lower river system from the upper. Therefore, the salmon are dying from multiple causes—the different species that rely on them are also at greater risk as a result.

Habitat loss, climate change, unregulated harvest, and other forms of human-caused mortality have contributed to a thousand-fold increase in global extinction, profoundly impacting ecosystem functioning8. Dr. Anne Larigauderie, an ecologist who manages the Intergovernmental Science-Policy Platform on Biodiversity and Ecosystem Services (an independent, intergovernmental body established in Panama City in 2012 by 94 different governments) states that while many government leaders comprehend the biodiversity crisis, they tend to succumb to lobbies, short-term interests, and their own desire for re-election9. Whether or not we like it, politics plays a substantial role in the fight for biodiversity. We may not all be able to play an immediate or direct role in saving species and maintaining biodiversity, but we can always help by finding different ways to tell our politicians that loss of biodiversity matters. 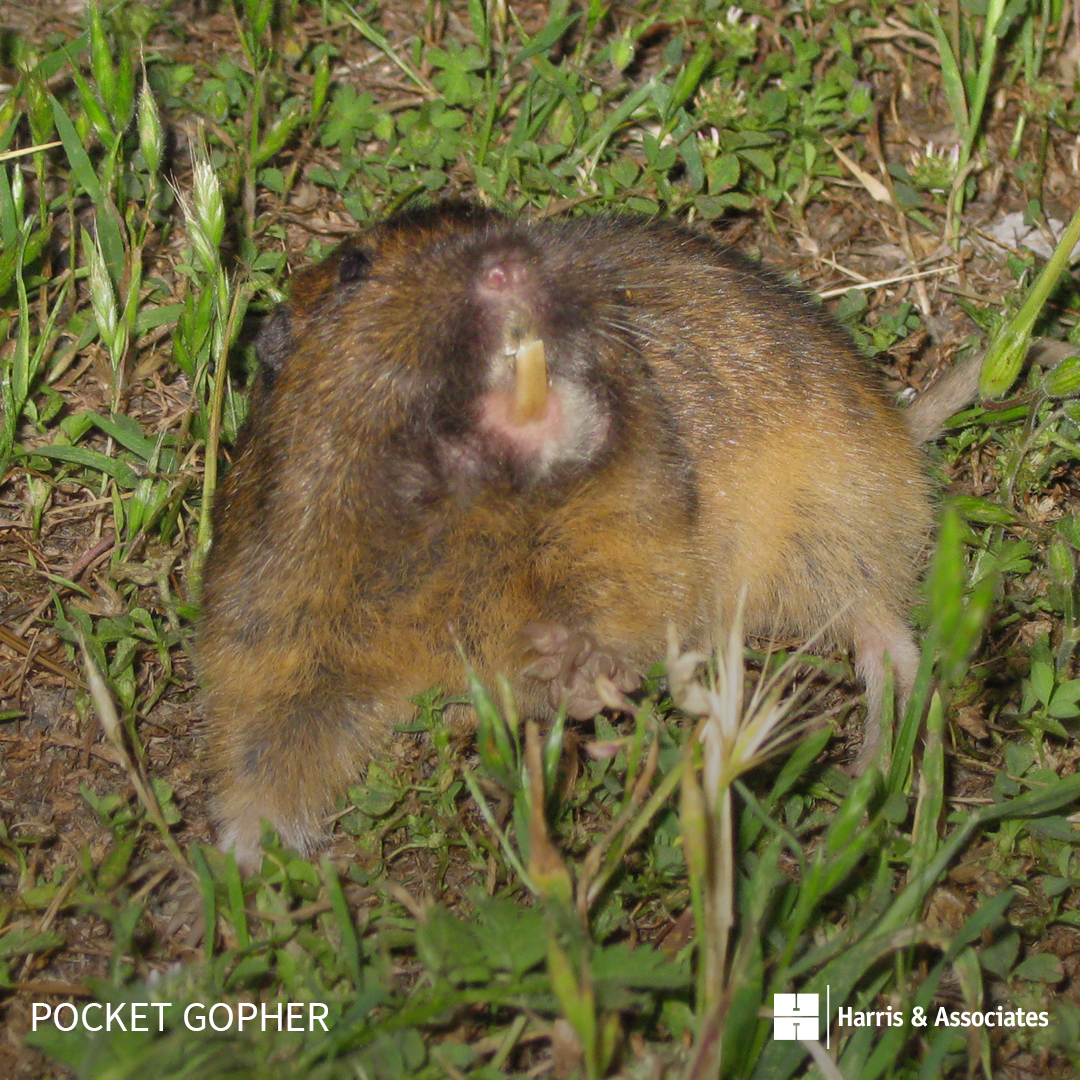 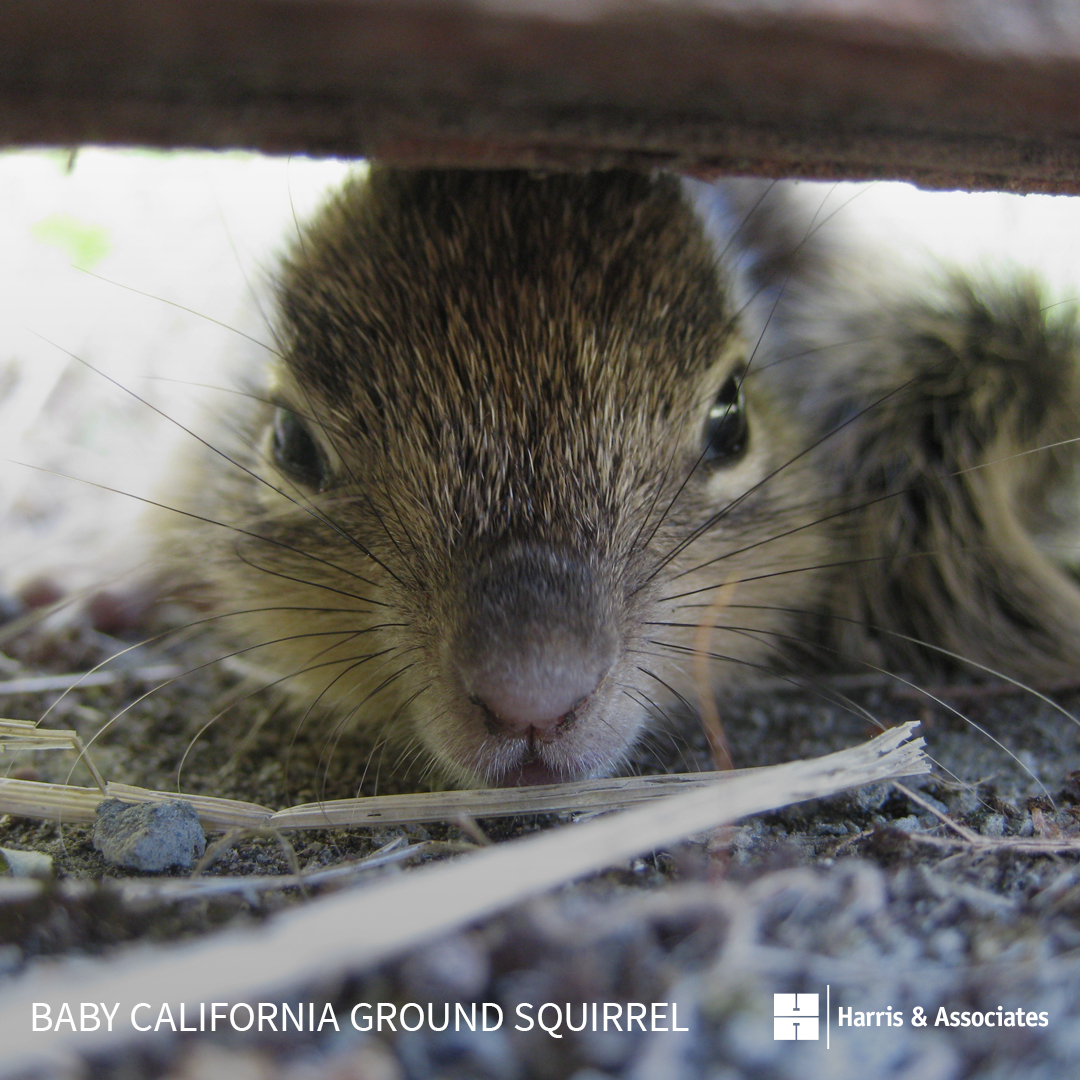 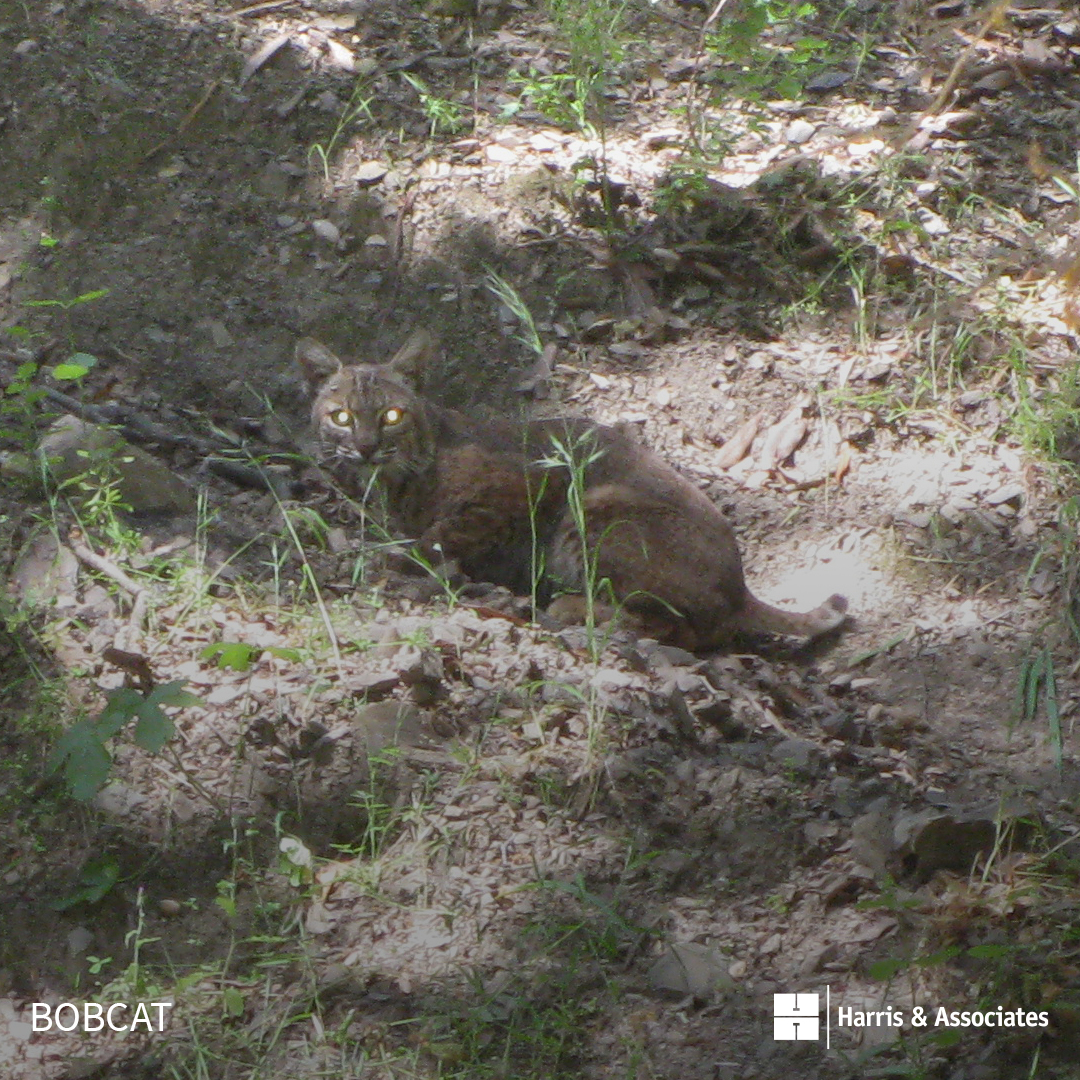 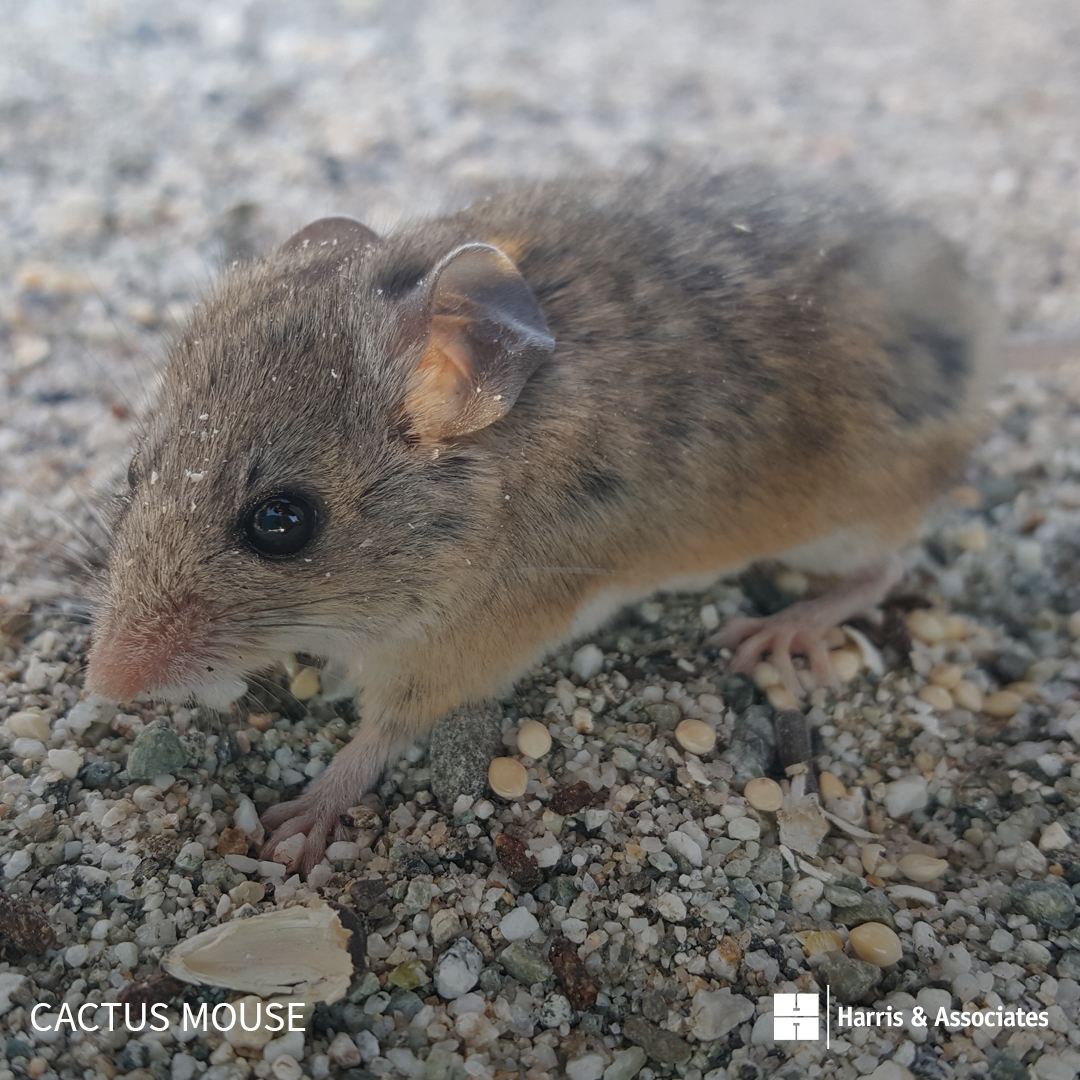 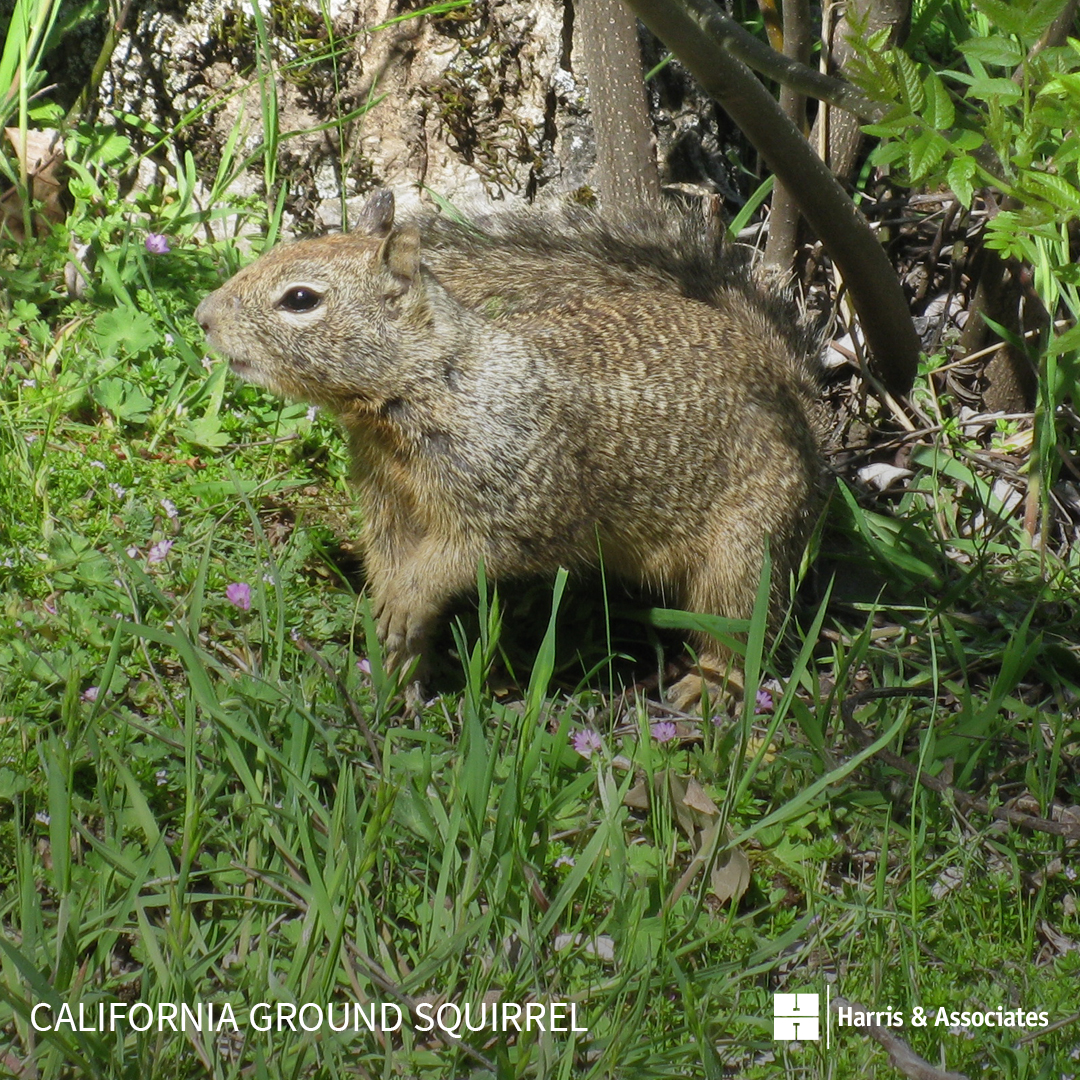 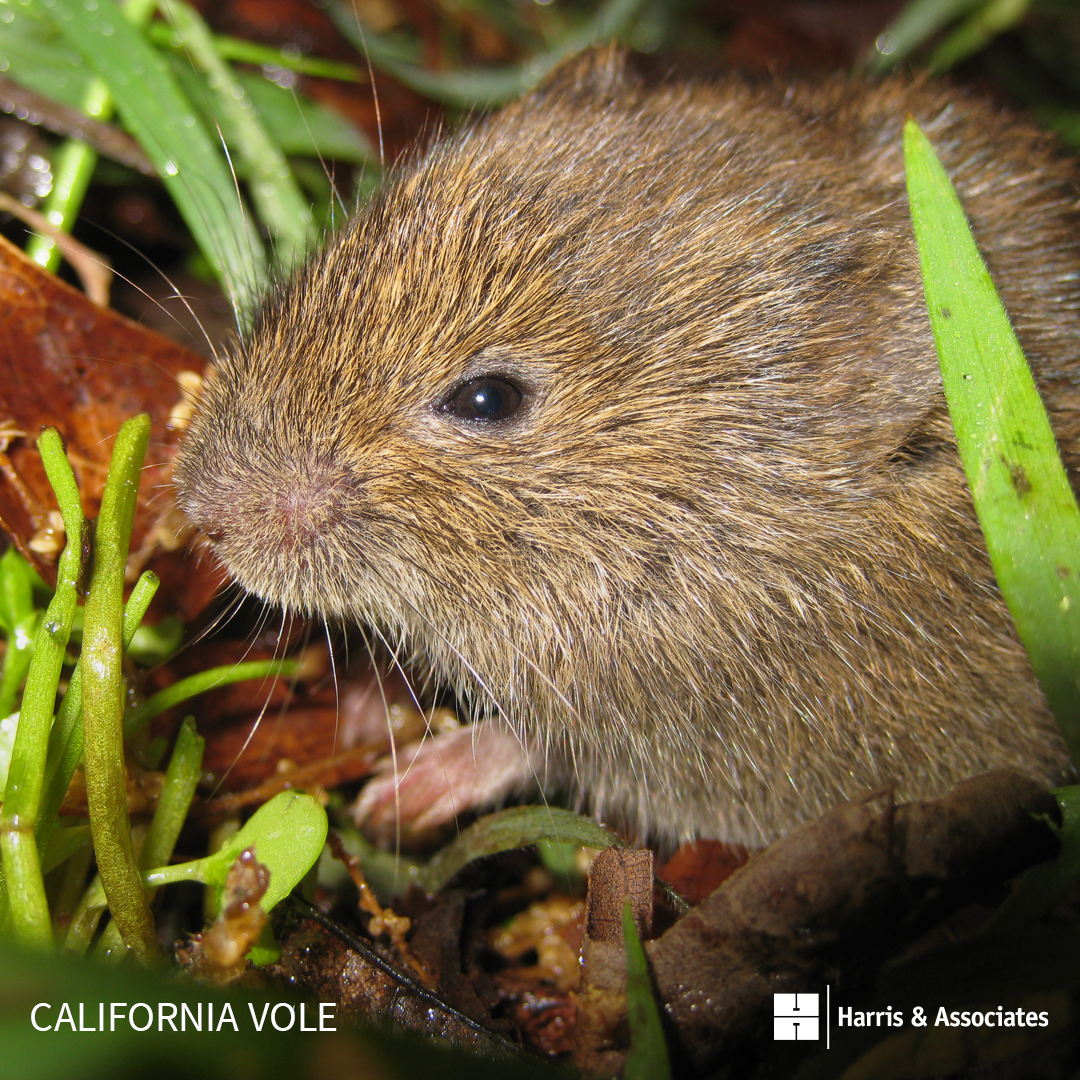 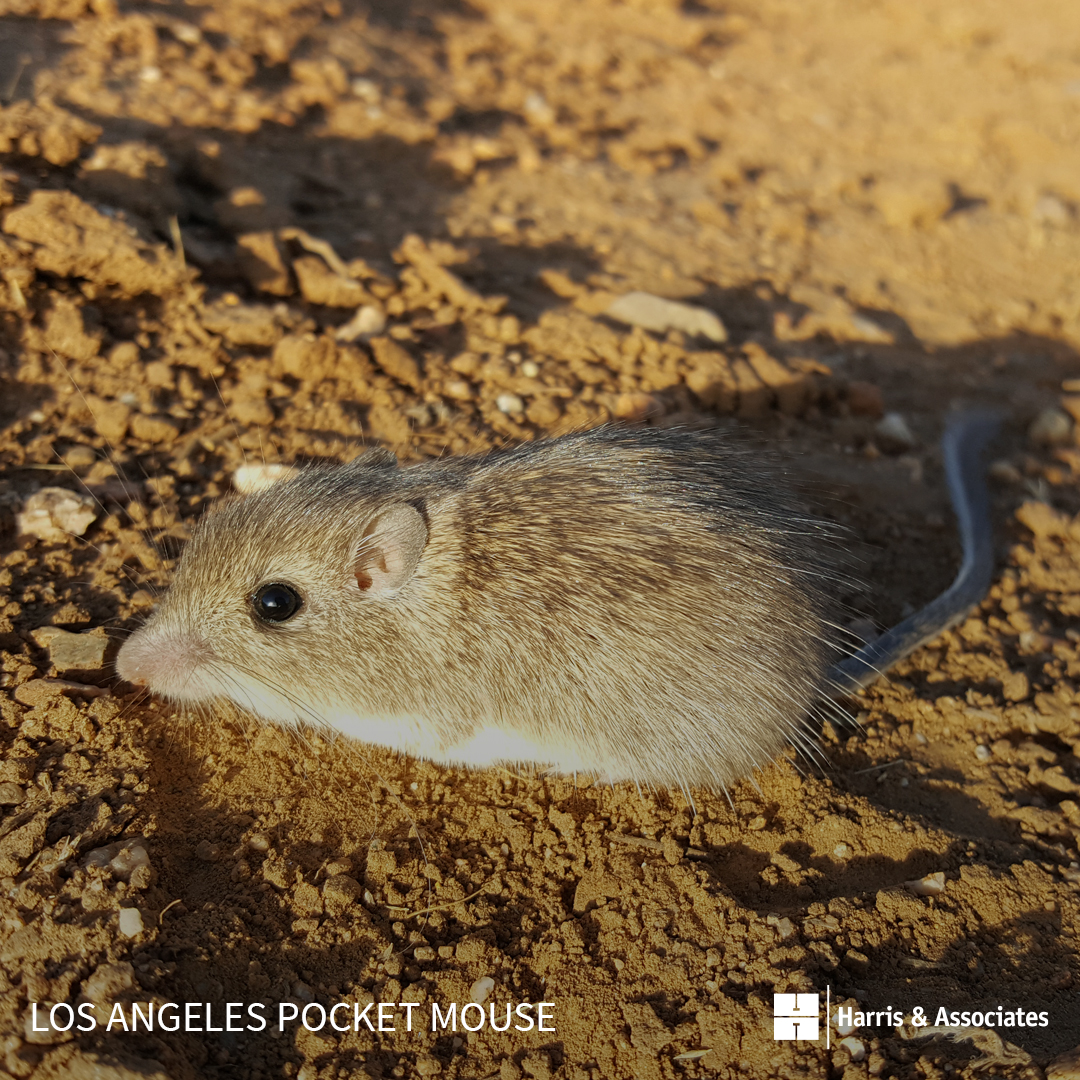 Do you know which species that you need to consider on your project, parking space, or other property? Harris can help! Our highly skilled and experience biologists and botanists can assist in identifying the amount and kind of species on your property. To learn more, contact Harris Project Manager Emily Mastrelli! 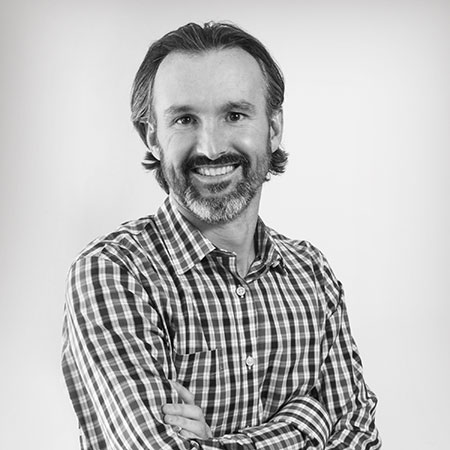 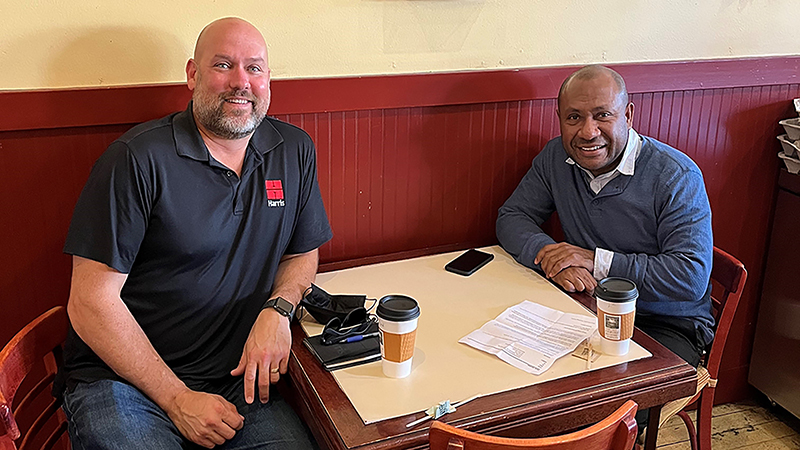