A beloved American star once again shines bright in West Hollywood. Major upgrades made to and around the famed Sunset Boulevard are pleasing big crowds—by car and by foot—with a safer, more attractive experience.

Each day, thousands of commuters pass down West Hollywood’s famed Sunset Boulevard—a major arterial roadway also known as The Sunset Strip. But the iconic Strip, home to diverse shops, restaurants and nightspots, was showing its age. It was time for a makeover.

Harris & Associates played a significant role in engineering the boulevard’s most extensive improvements since the County of Los Angeles replaced the original dirt road with concrete in the 1930s.

The focus was as much on improving the traffic flow and resurfacing the 1.6-mile roadway as it was on enhancing the experience for pedestrians strolling and shopping along the Strip. Of course, preserving the eclectic aesthetic of the original West Hollywood landmark was essential.

Harris assembled and led a well-rounded team of firms specializing in traffic engineering, pavement engineering, surveying and landscape architecture to bring the overall vision to life.

Completed in 2010, the revamped Sunset Boulevard has attracted more locals and tourists to come experience the Strip’s colorful history in a safer, more attractive setting. Business owners and City officials are seeing the rewards. And the City of West Hollywood recently earned the distinction of “Most Walkable City in California.”

The program required extensive coordination with multiple agencies and public and private stakeholders. Guided by the Harris team’s expertise and experience, the work was completed with minimal change orders. 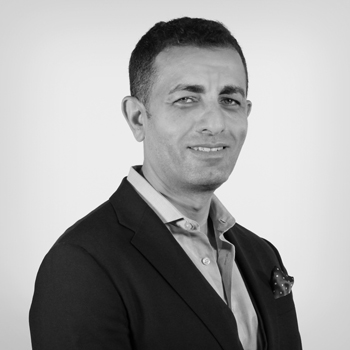 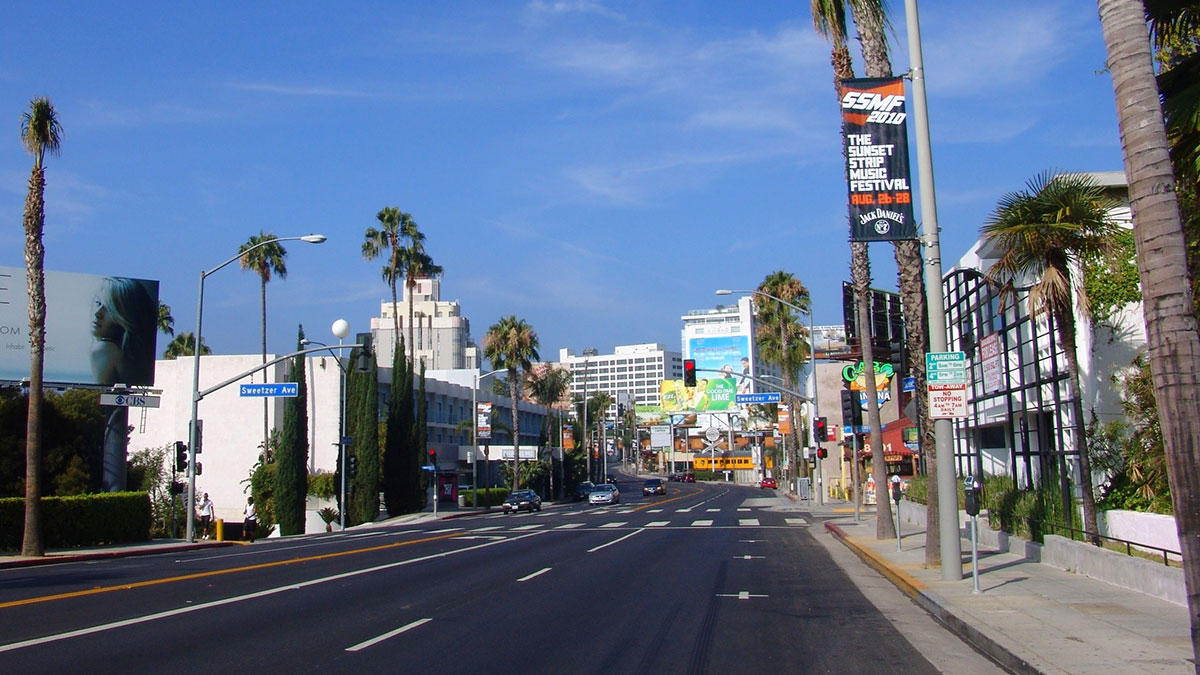 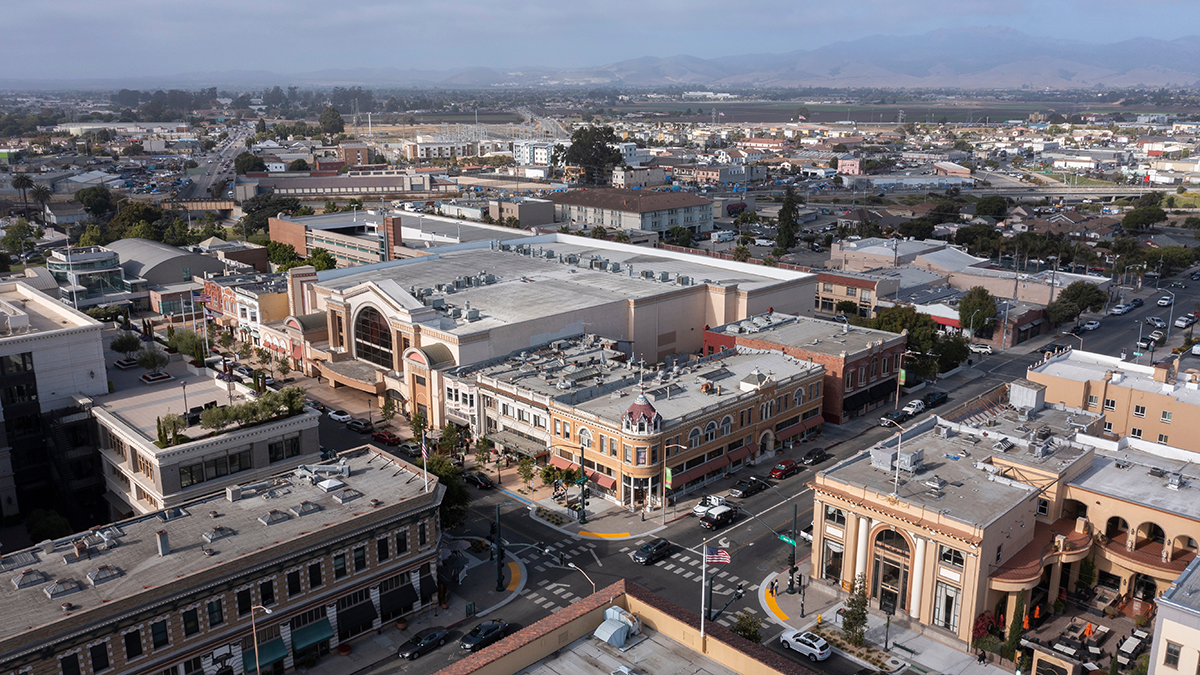 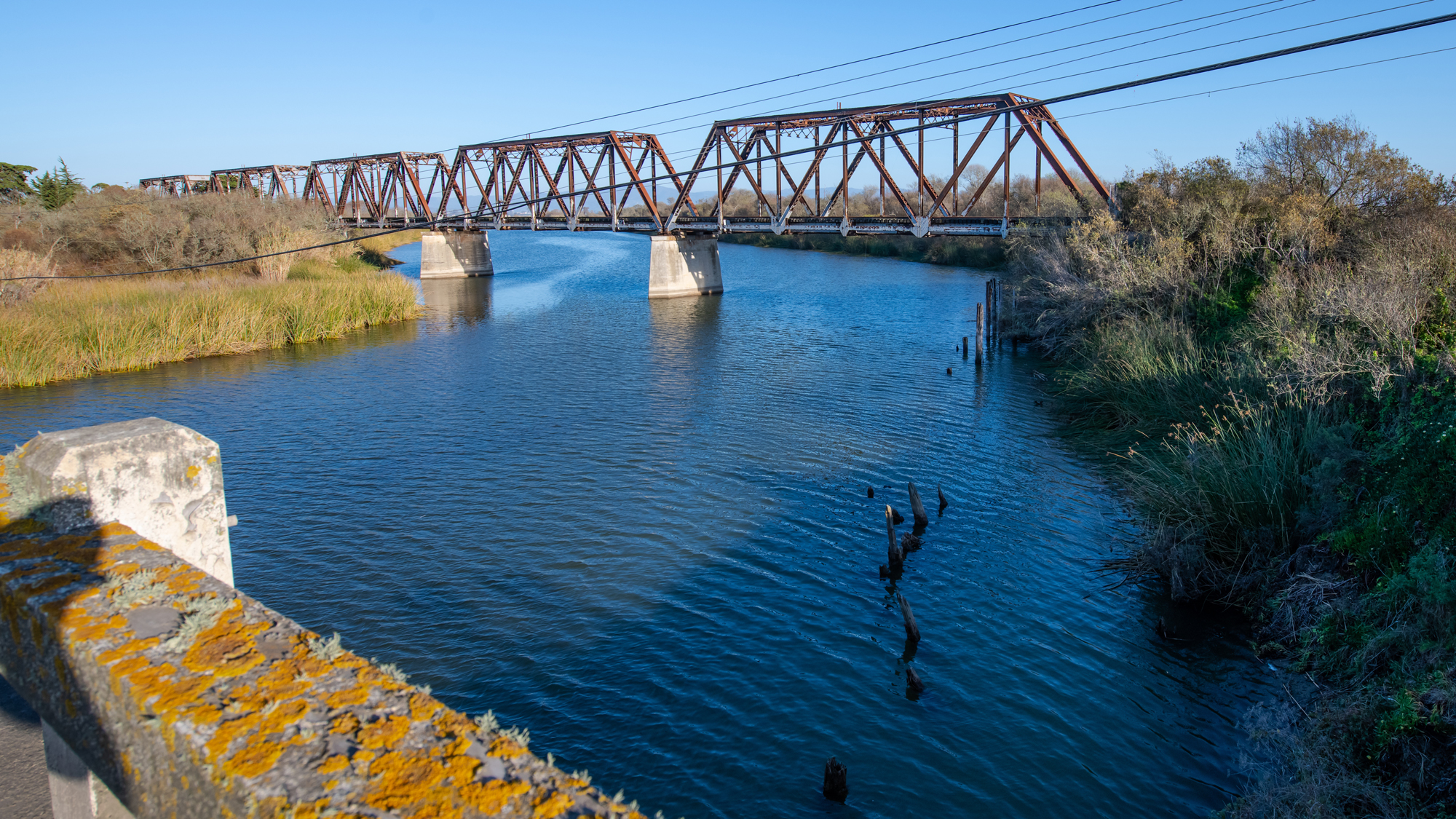 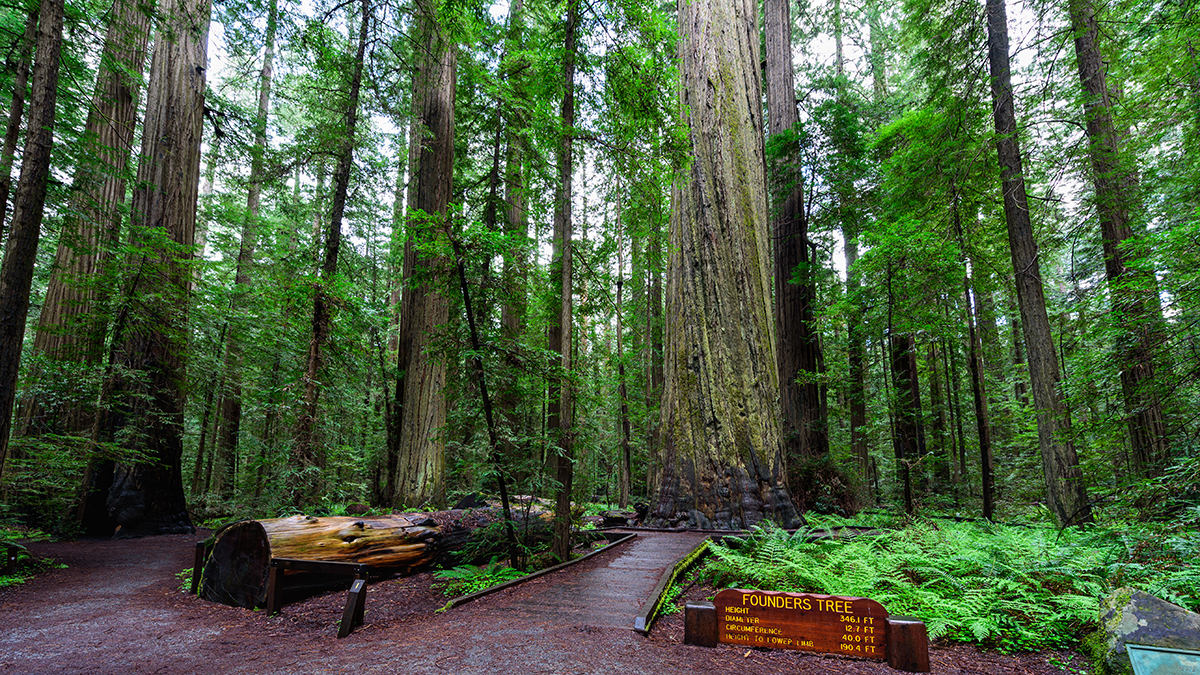 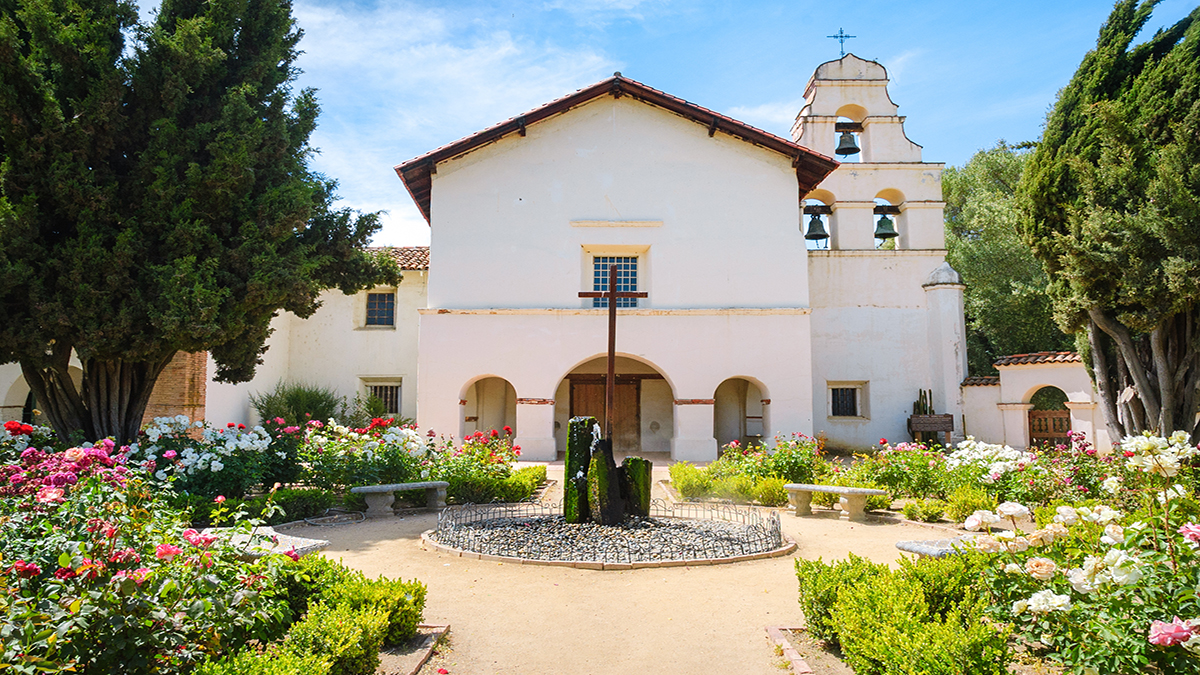 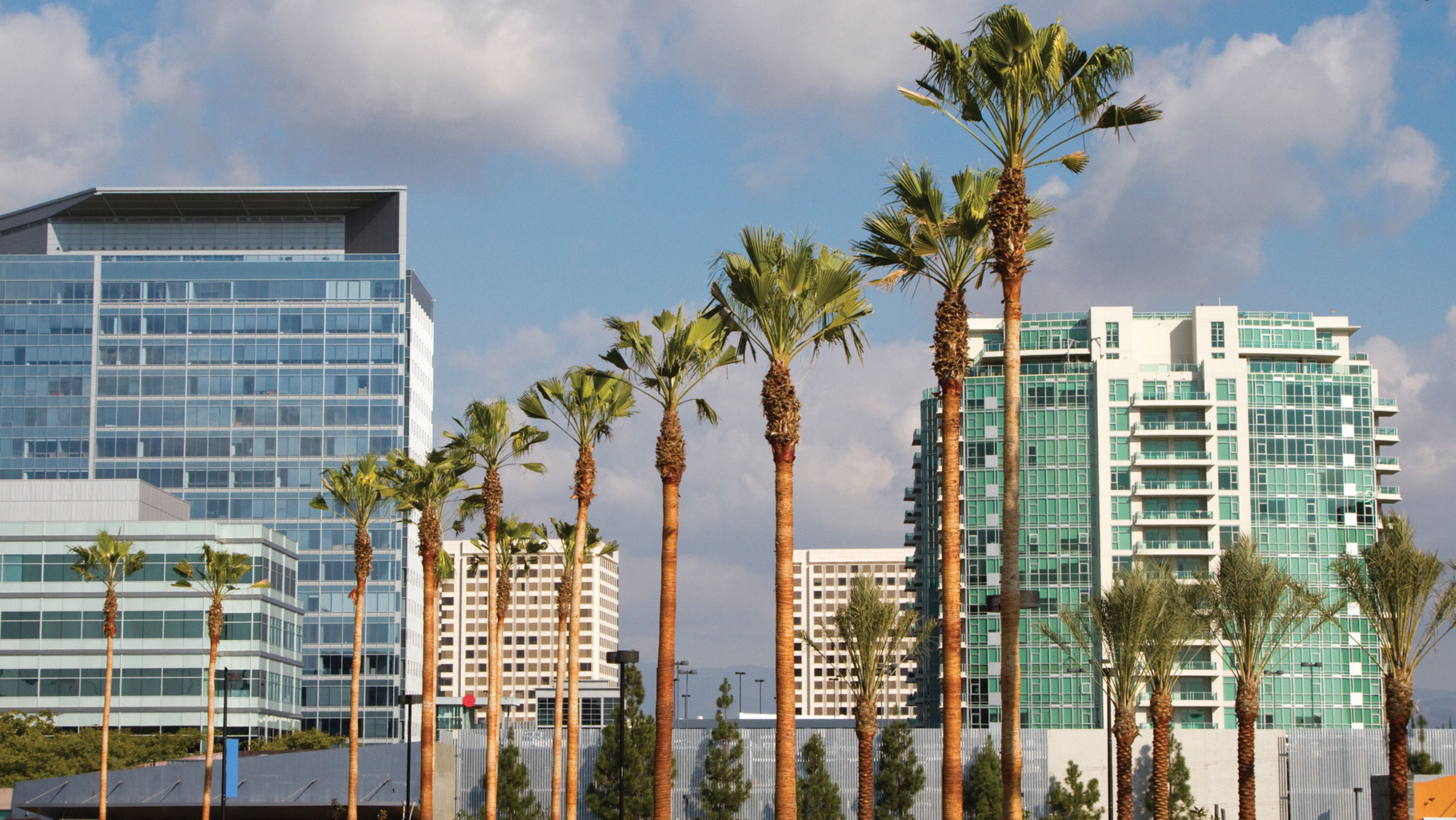 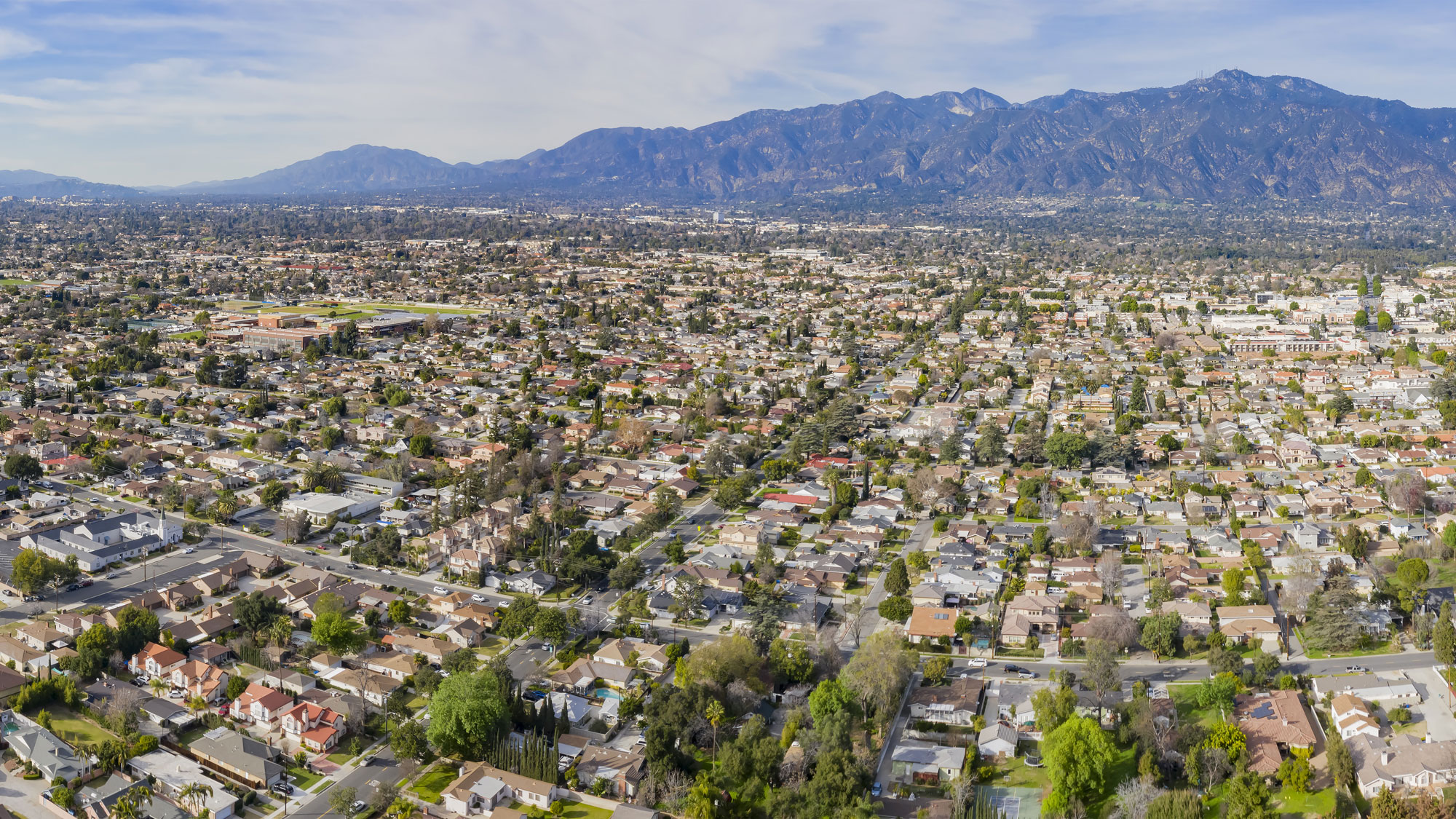 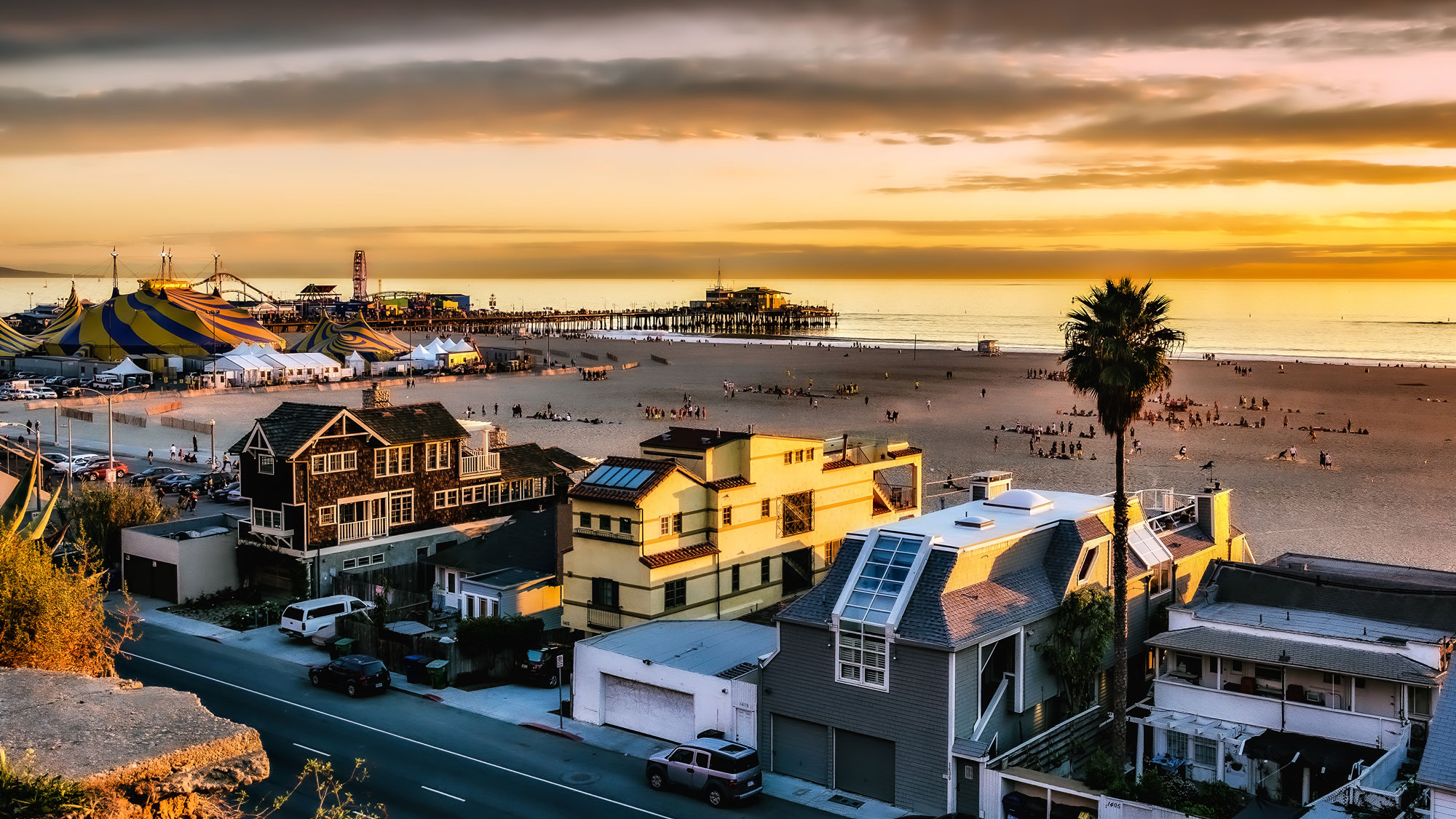 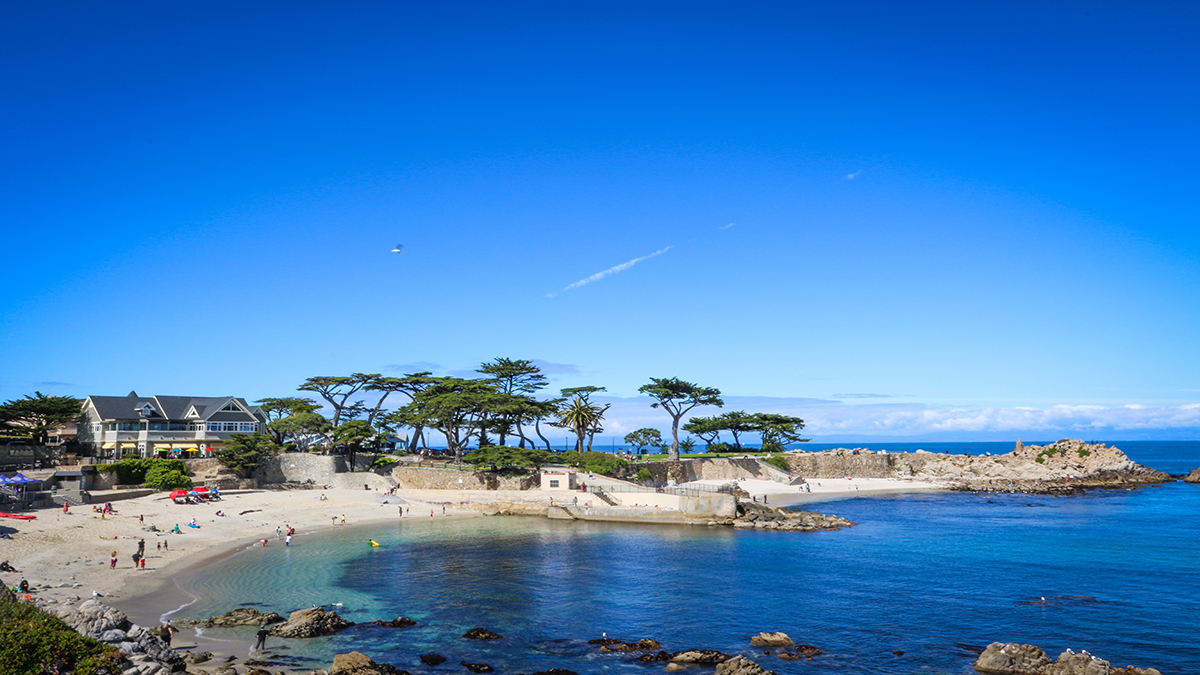 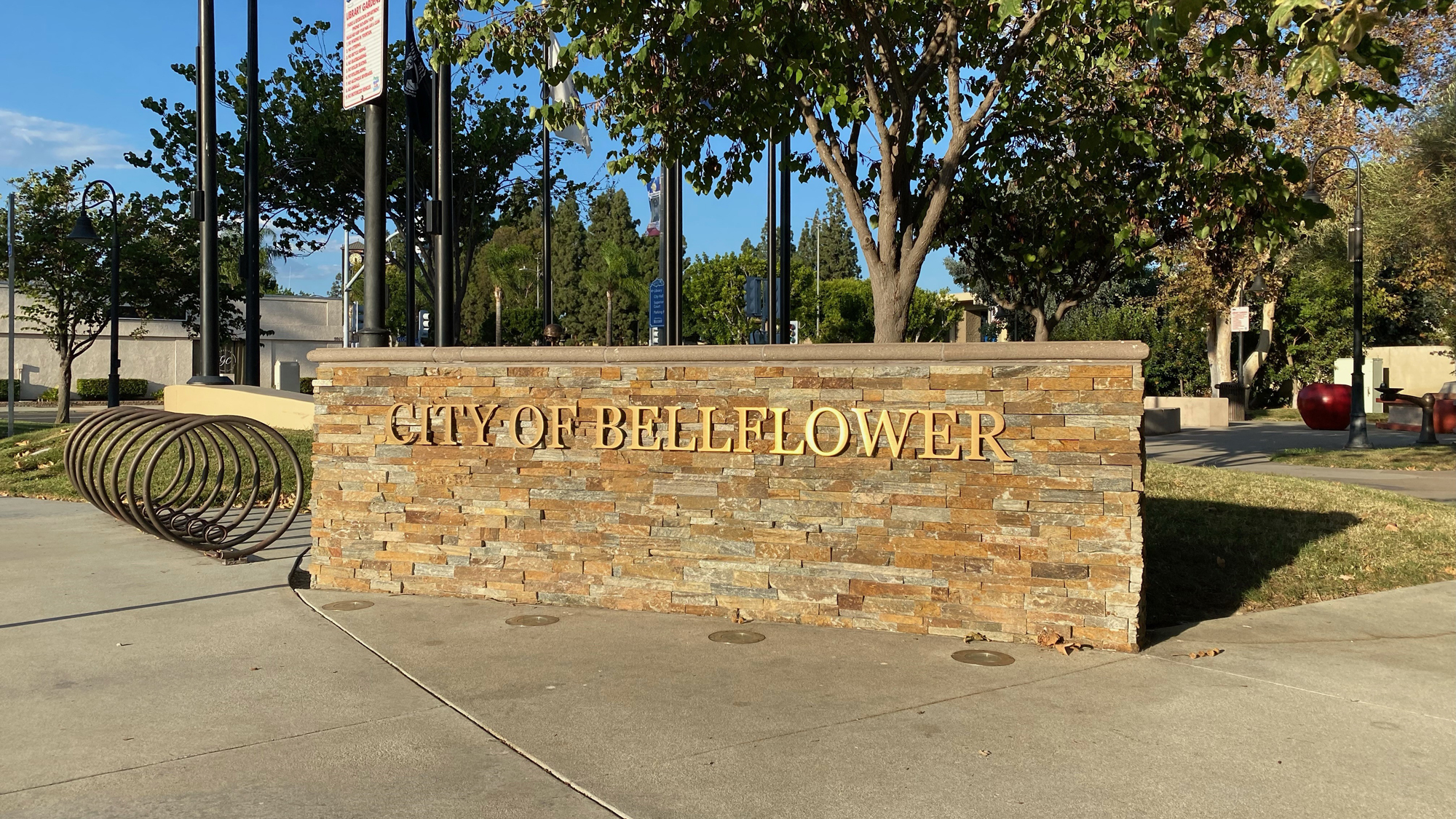 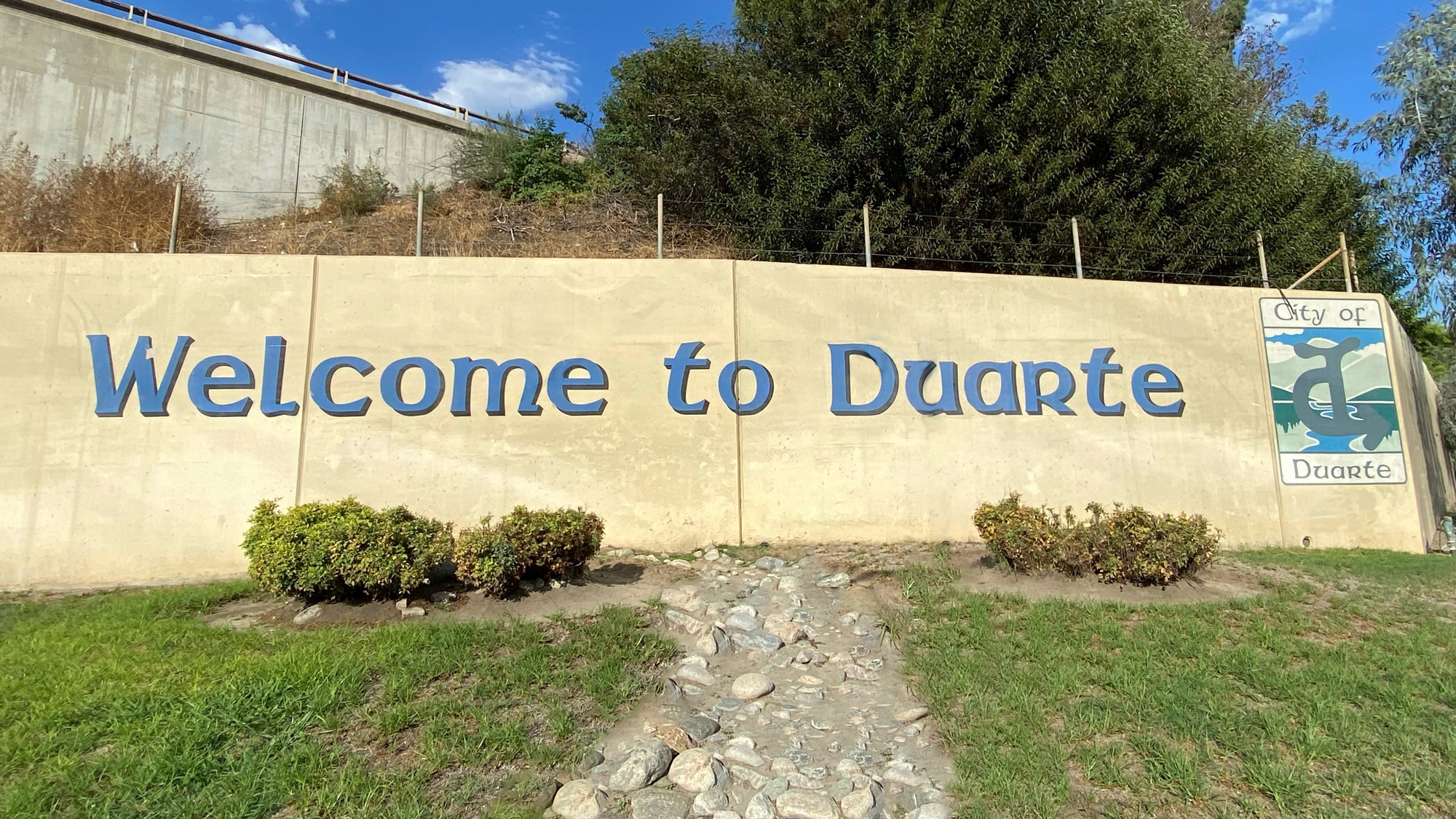