Paving a Better Way, Above and Below

Carlson Boulevard serves as a critical artery for a high volume of commuters through the City of Richmond. Time and traffic had taken their toll on the popular roadway, requiring substantial pavement upgrades for a smoother, safer ride. The experts at Harris helped to ensure success—above and below ground—with design, engineering and construction management services.

Carlson’s improvements consisted of two distinct methods of roadway rehabilitation. The first included the standard overlay of approximately 2,000 linear feet (LF) of existing pavement at the project’s north and south ends. The second method was the complete reconstruction of approximately 3,700 LF of roadway to reduce the existing high crown by 18 inches.

The project was far from a simple trek from point A to point B. Construction had to account for the utility infrastructure sitting just below the surface, which serves hundreds of thousands of area residents.

To prevent potentially costly delays, Harris coordinated closely with PG&E pre-construction to facilitate the relocation of a 24-inch high-pressure gas transmission line. Project leaders also teamed with East Bay Municipal Utilities District to design a concrete cap that would protect the 36-inch waterline during and after construction.

Harris continued providing services through completion of construction, including inspection services. In addition, the lead project manager prepared technical memorandums and presented the project to Caltrans at the Field Review meeting on behalf of the city.

To secure the necessary ARRA funding, the project team had to complete all Caltrans documents in a timely manner. Harris remained committed to deadlines at every step. The team worked nights and weekends to reach key milestones—ultimately securing the funding and delivering the project as scheduled. 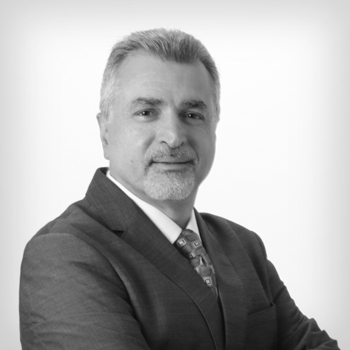 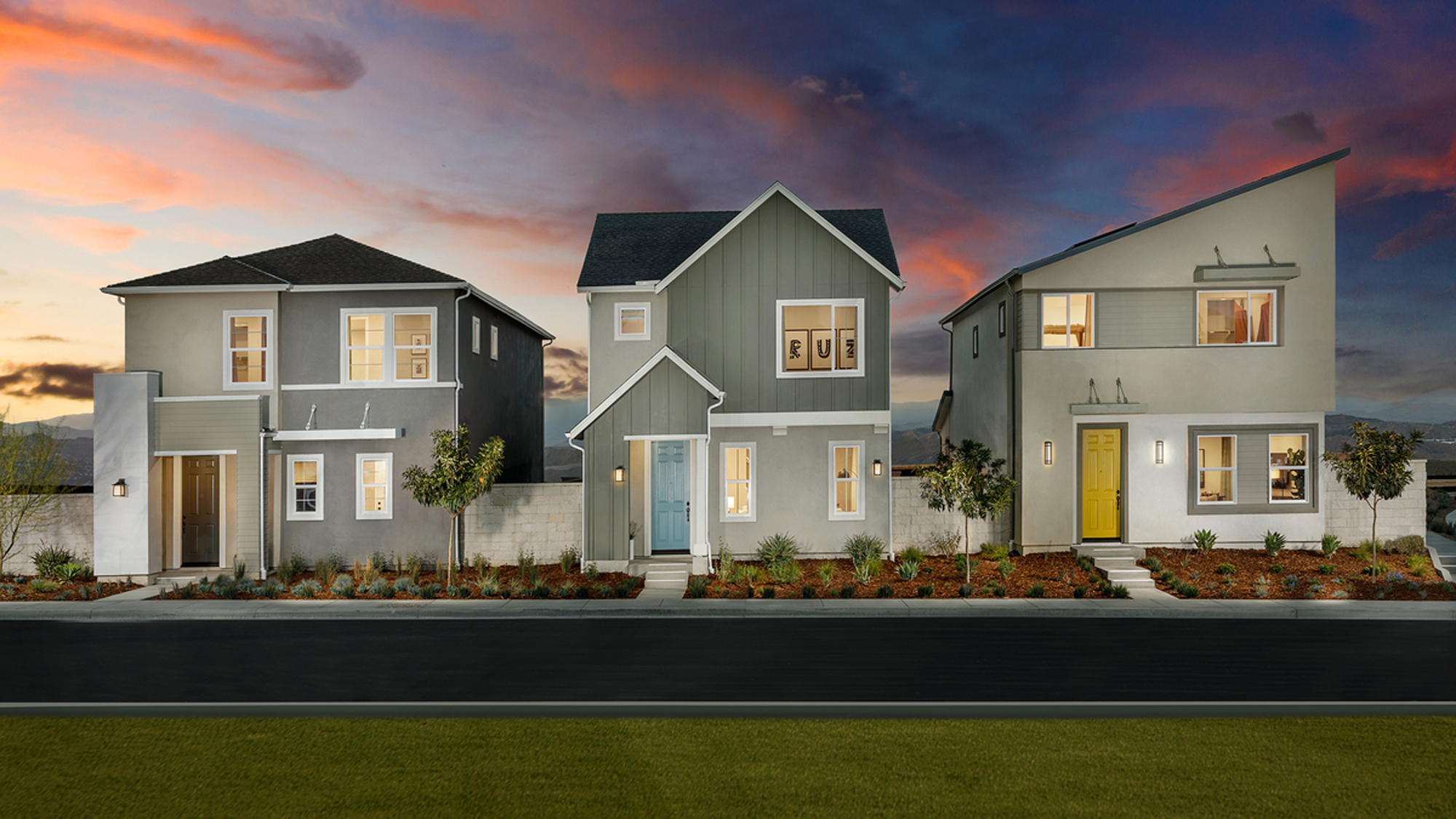 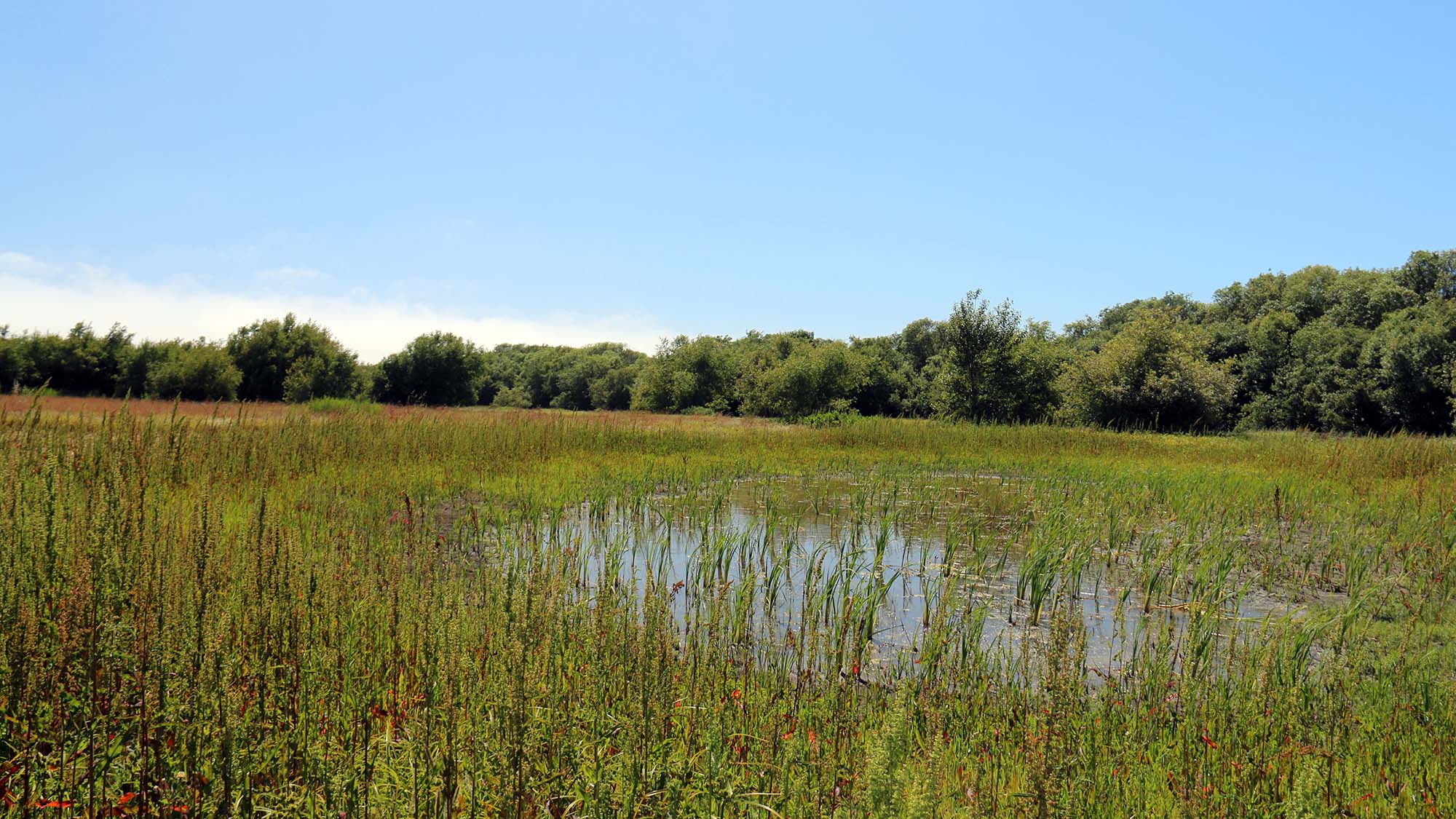