Lighting the way to a greener future

It's a vision almost too good to be true: Harnessing the power of the sun the way plants do to create carbon-neutral fuels, ultimately changing the way the world produces energy. That's the grand-scale vision of the new Chu Hall at the Lawrence Berkeley National Laboratory, named for Nobel laureate and former U.S. Secretary of Energy Steven Chu.

Harris & Associates is particularly proud to have helped make this groundbreaking public/private joint venture a reality. We provided full project management services throughout, from design review through construction and project closeout.

Aiming for LEED Gold certification, the building incorporates numerous energy-efficient features such as:

The entire Chu Hall site occupies an incredibly small footprint. It sits atop a hill, on a high-security campus, bound on all sides by existing buildings and a main access road. The site was only 15 feet away from yet another construction site, which required significant advance planning and communication to maintain progress and minimize disruptions.

The highly sensitive equipment inside the building had to run smoothly during construction, too. Twenty thousand cubic yards of excavation was further exacerbated by contaminated soil and an existing tritium plume deep below the foundation. To reduce vibrations, Harris created an oversized first-level floor plate—consisting of eight-foot by two-foot T-shaped footings that wrap around the building’s perimeter and go down about six feet, with isolation joints on all four sides. The plate helps to ensure the building’s future is as stable as it is sunny. 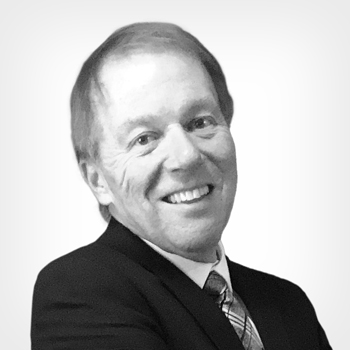 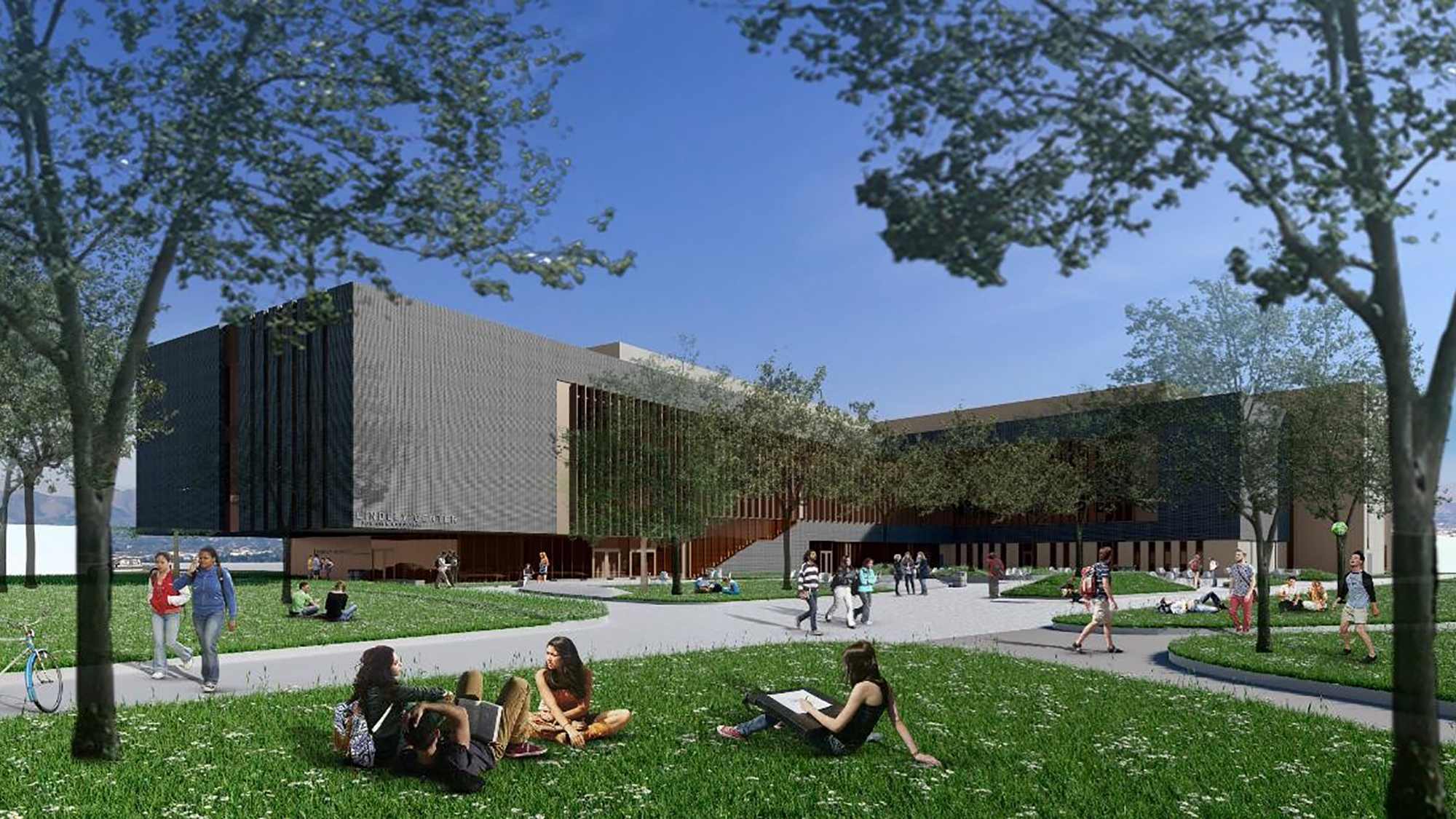 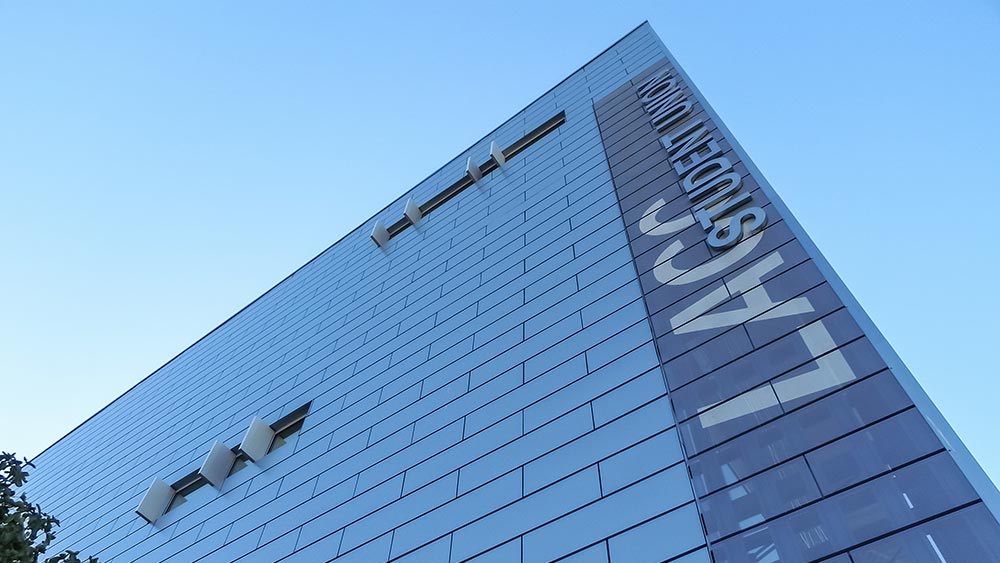 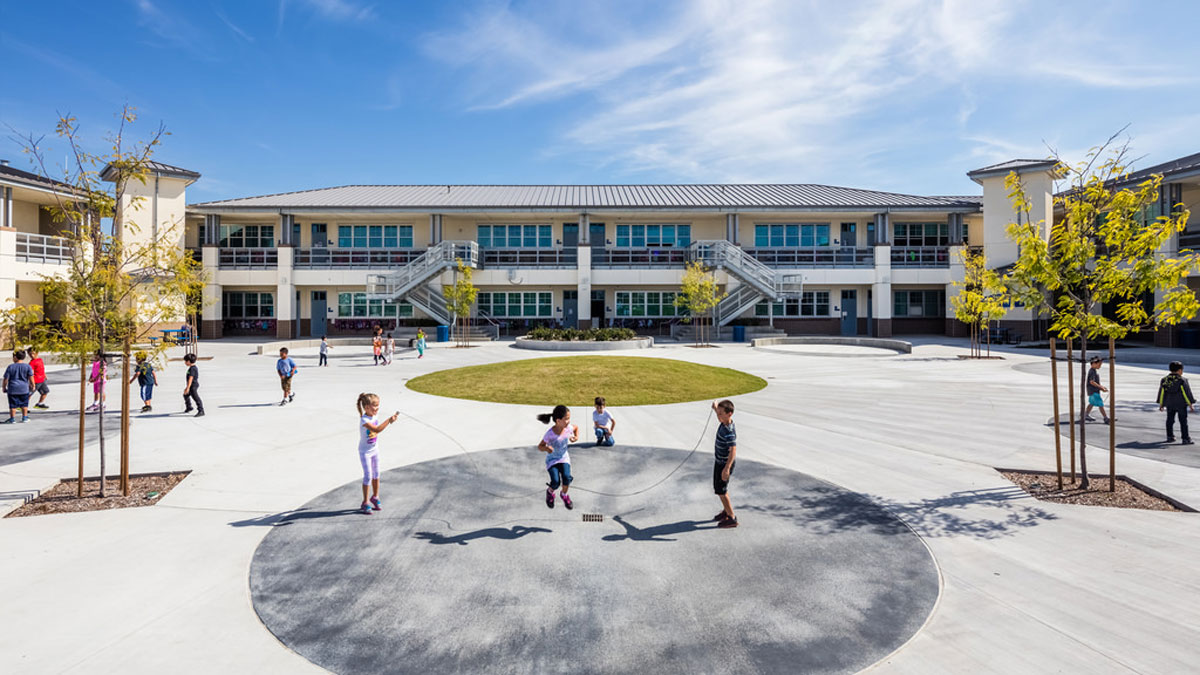 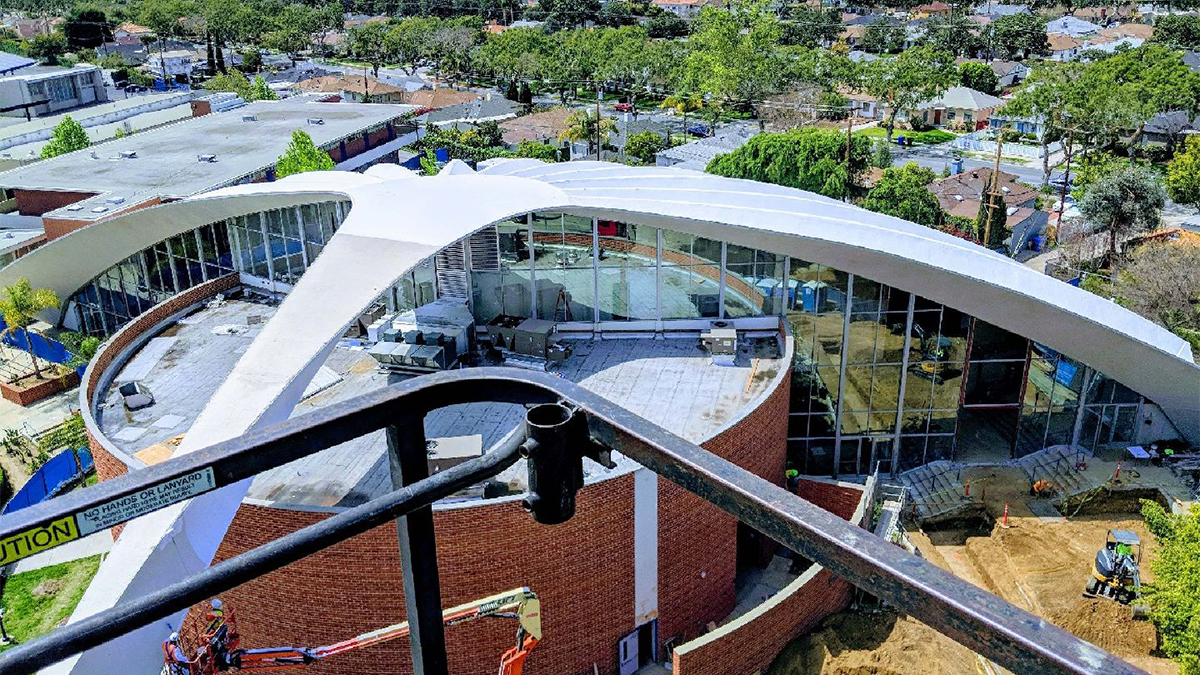 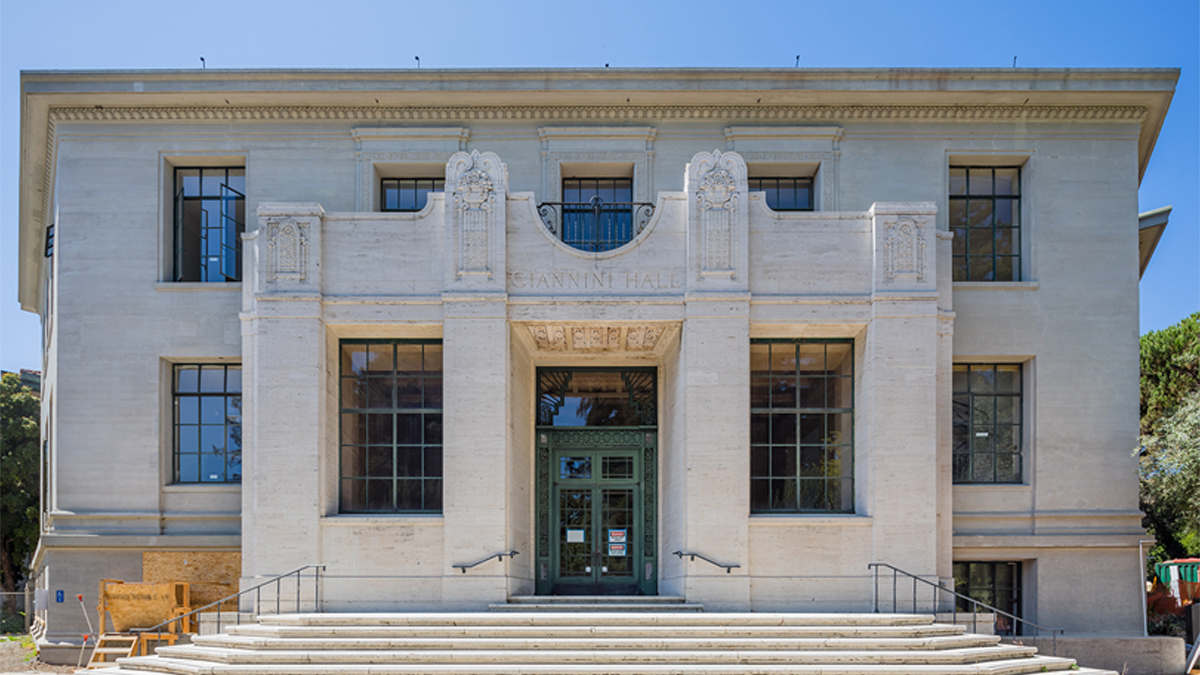 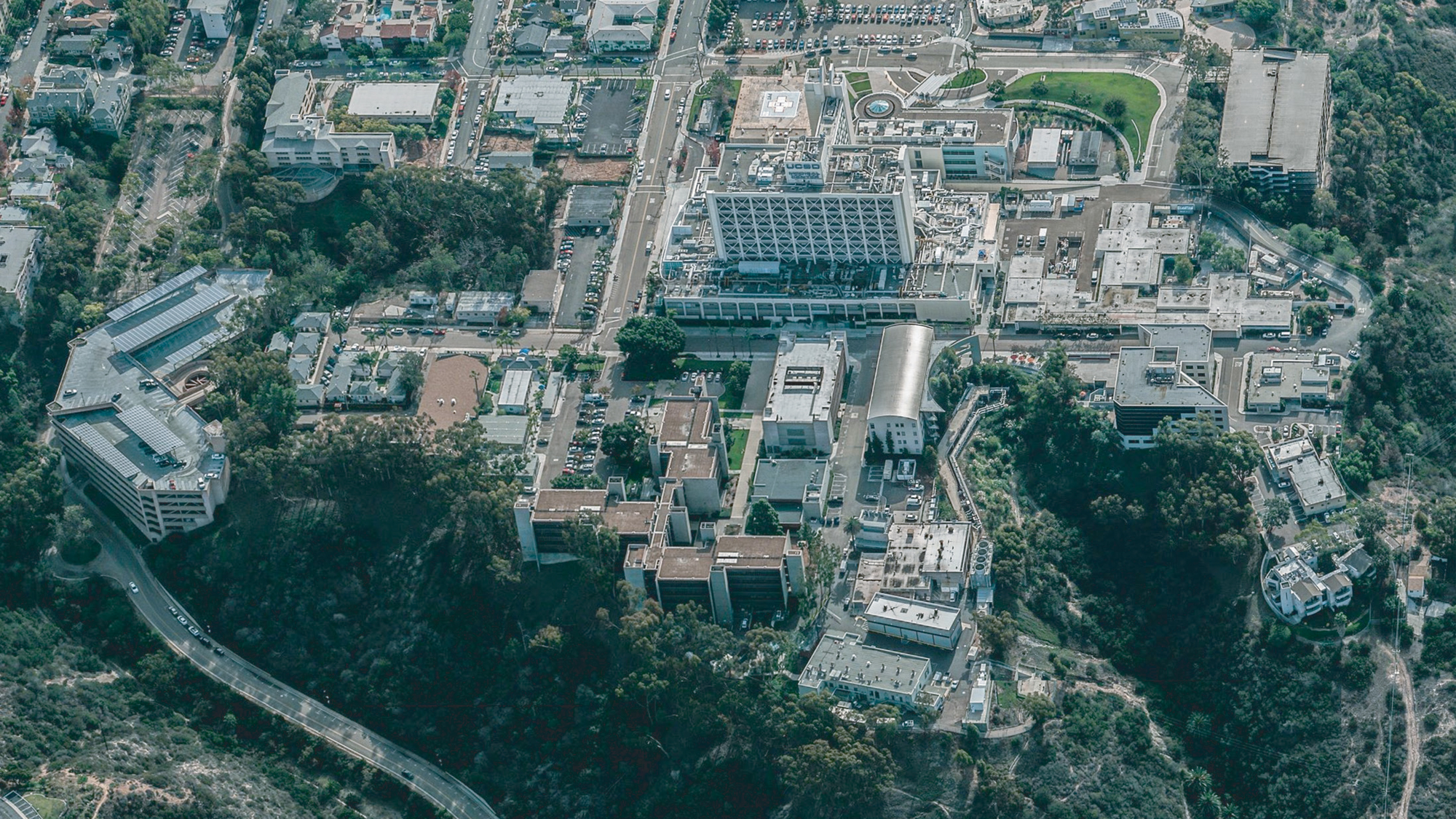 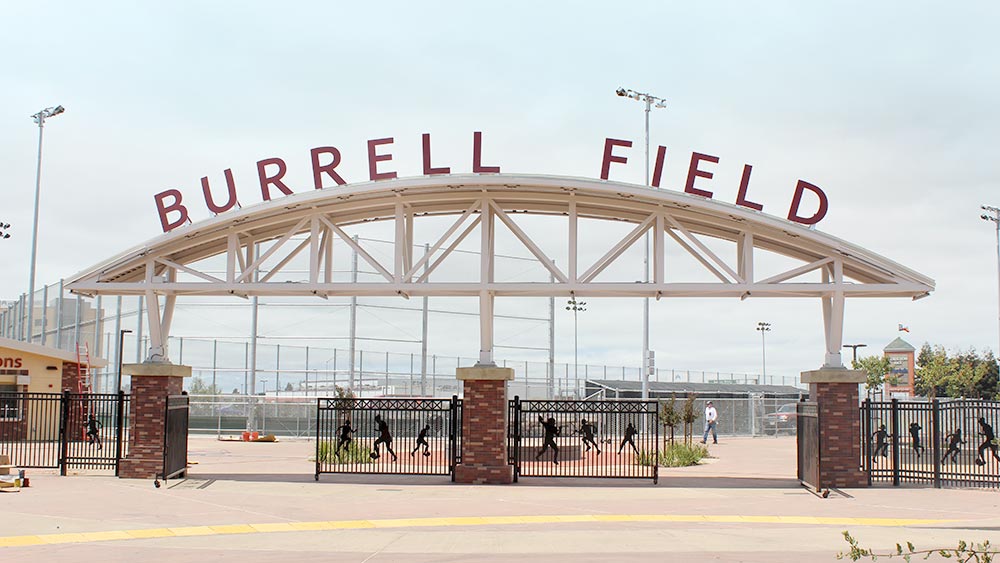 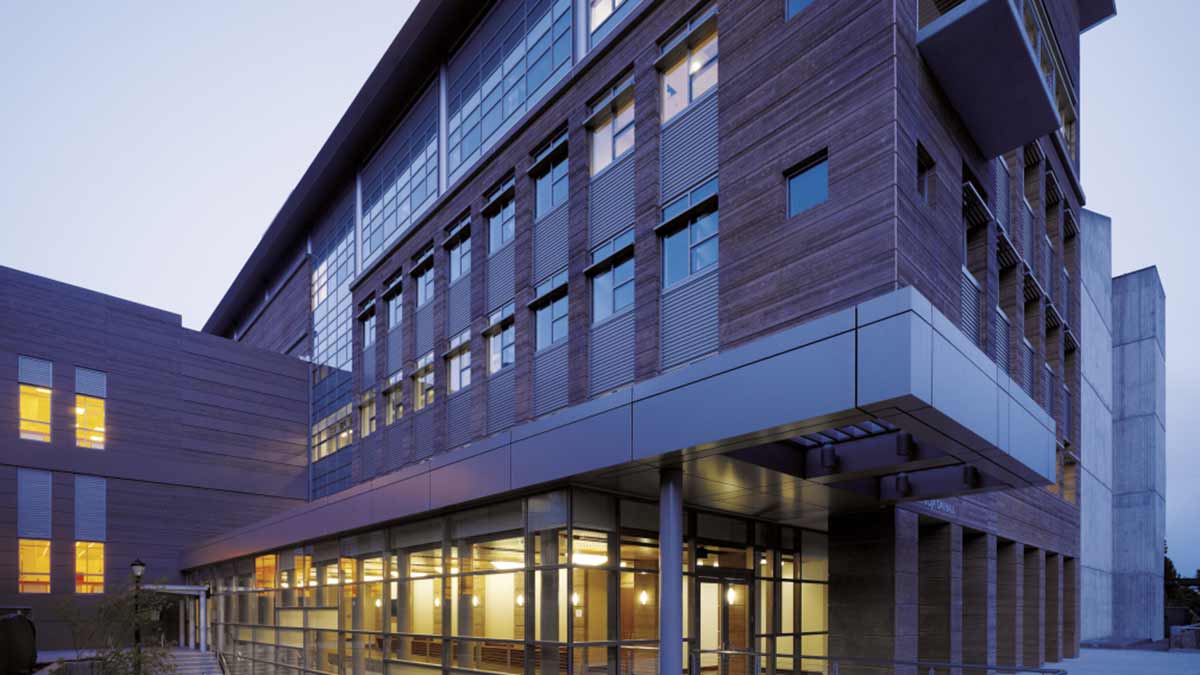 Sutardja Dai Hall, College of Engineering at the University of California, Berkeley 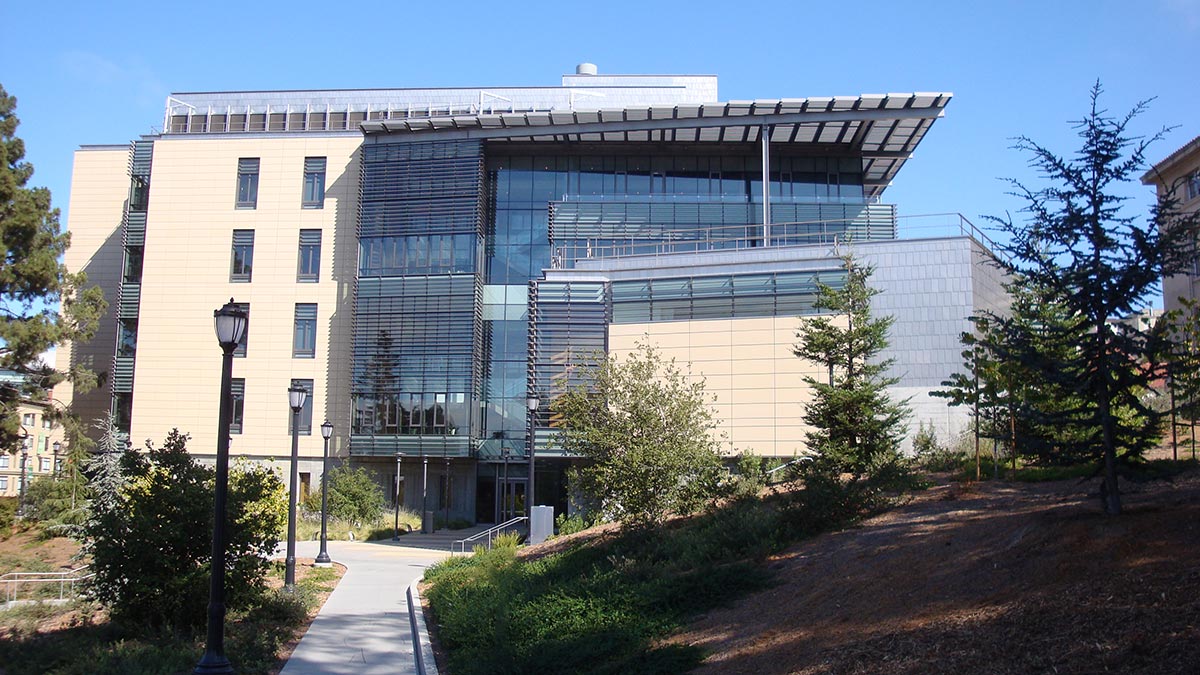