It is exciting and satisfying whenever I help design a solution to a major problem. The only thing better is when the client also wants it to be beautiful. The San Ramon Canyon Storm Drain Project falls into this category. It was a practical and aesthetic success, and a model for other small cities.

The 30-foot vertical slopes directed sediment and storm floodwaters to the canyon bottom – and the heavily traveled 25th Street. The people living in the 250-plus homes making up the danger zone faced annual flooding threats to their lives and property.

All 43,000 residents of the area were regularly inconvenienced as the city often had to close 25th Street/Palos Verdes Drive South because of stormwater runoff and debris; the switchbacks at Palos Verdes Drive East had slopes that were being undermined at a rate of up to five feet a year. And did I mention the Tarapaca Landslide that needed to be stabilized? 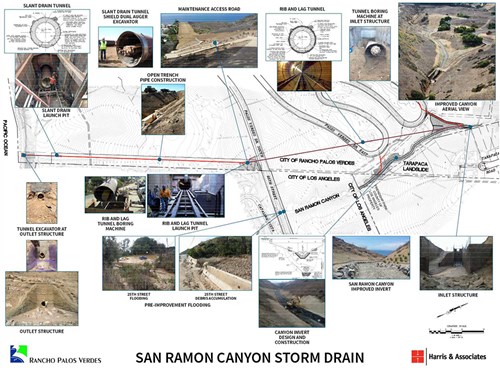 The situation was only getting worse, so Mr. Dragoo asked Harris to design a sustainable solution that prioritized the community’s quality of life. Our public works team, including my deputy project manager, Liz Reyes, was asked to:

Going above and beyond

This shared vision led to additional benefits for the Rancho Palos Verdes and San Pedro communities, such as:

This was the largest public works project ever undertaken by the city, and was completed (under budget) 19 months after breaking ground. Previous public works directors organized a sound process, and Mr. Dragoo’s staff guided the project skillfully. The support of the City Council and the community were crucial to developing a solution that will protect the city for at least the next century.

The project’s value is being recognized beyond the canyon: the city and our team received a Project of the Year Award from the Southern California Chapter of the American Public Works Association (APWA) in the Innovation category. We also received the Small City “Project of the Year” Award from National APWA in the category of Disaster/Emergency Repair.

Have you had to address major issues in your small city? How did you handle them? Please share your stories in the comments section. 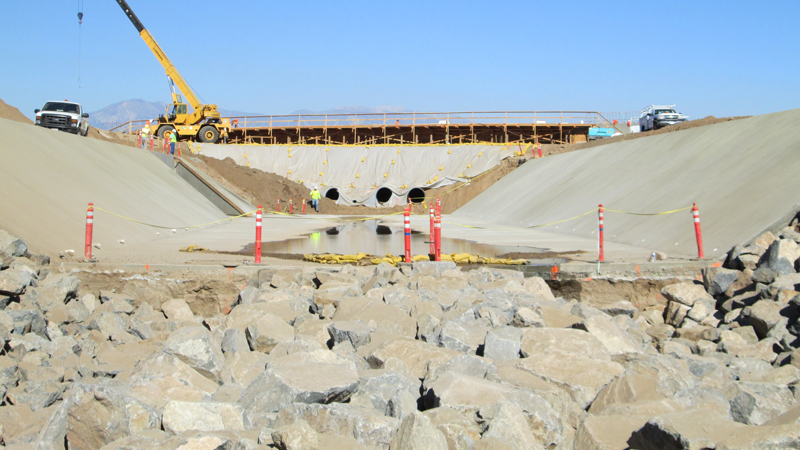 How to Win Grant Funds for Your Water Project 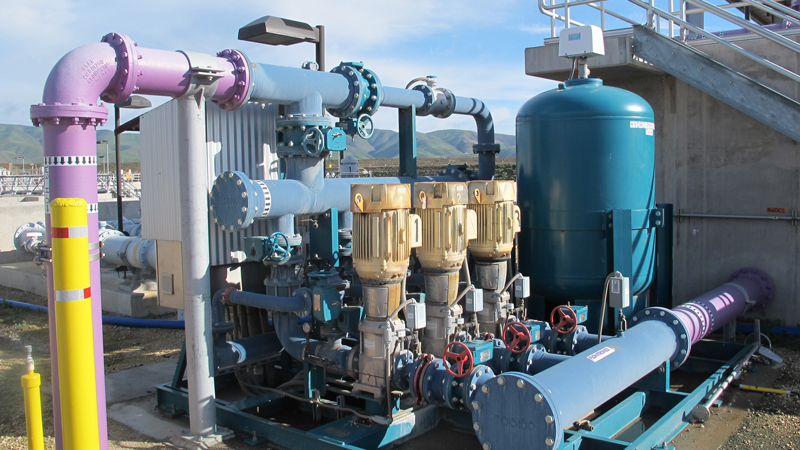 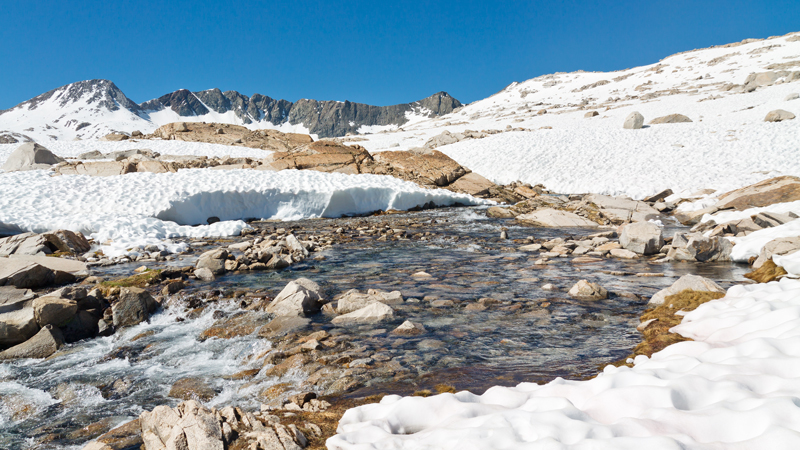