Residents of Las Vegas no longer drive right past Freedom Park. Thanks to Harris and its partners, what used to be a little-used, long-neglected lot has undergone a stunning renaissance. Freedom Park now delivers big-league excitement, accommodating numerous sporting and entertainment events—and bringing much-needed revenue to the city.

The Freedom Park rehabilitation project was Las Vegas’ first-ever design/build contract—and the first of its kind ever completed on time and on budget. To ensure such efficient progress, Harris sought effective partners: Final partnering scores reached an impressive 9.3 out of 10.

But that was just the beginning. Thirty acres of the 68-acre site were devoted to the all-new Big League Dreams sports park complex, where fans can find replicas of six historic baseball parks—including Dodger Stadium and Fenway Park—soccer/football fields, two restaurants/bars and more.

To keep the project on track and monitor progress, Harris attended weekly subcontractor meetings. Harris also oversaw the use of inventive approaches, such as xeriscape landscaping, which eliminated the need for irrigation and reduced water runoff as well as sloped surface mowing.

Big names took note of the project’s success, even as it was underway. Famed skateboarder Tony Hawk gave the city $80,000 to expand on the originally designed skate park, and numerous baseball greats attended the official ribbon-cutting and first pitch ceremony. The park is returning the investment, generating revenue for the city through tournaments and league play. 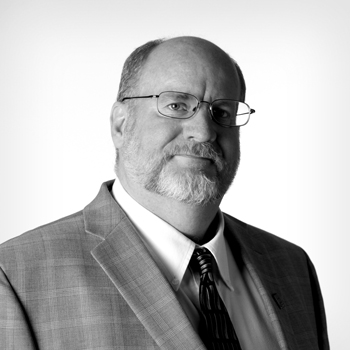 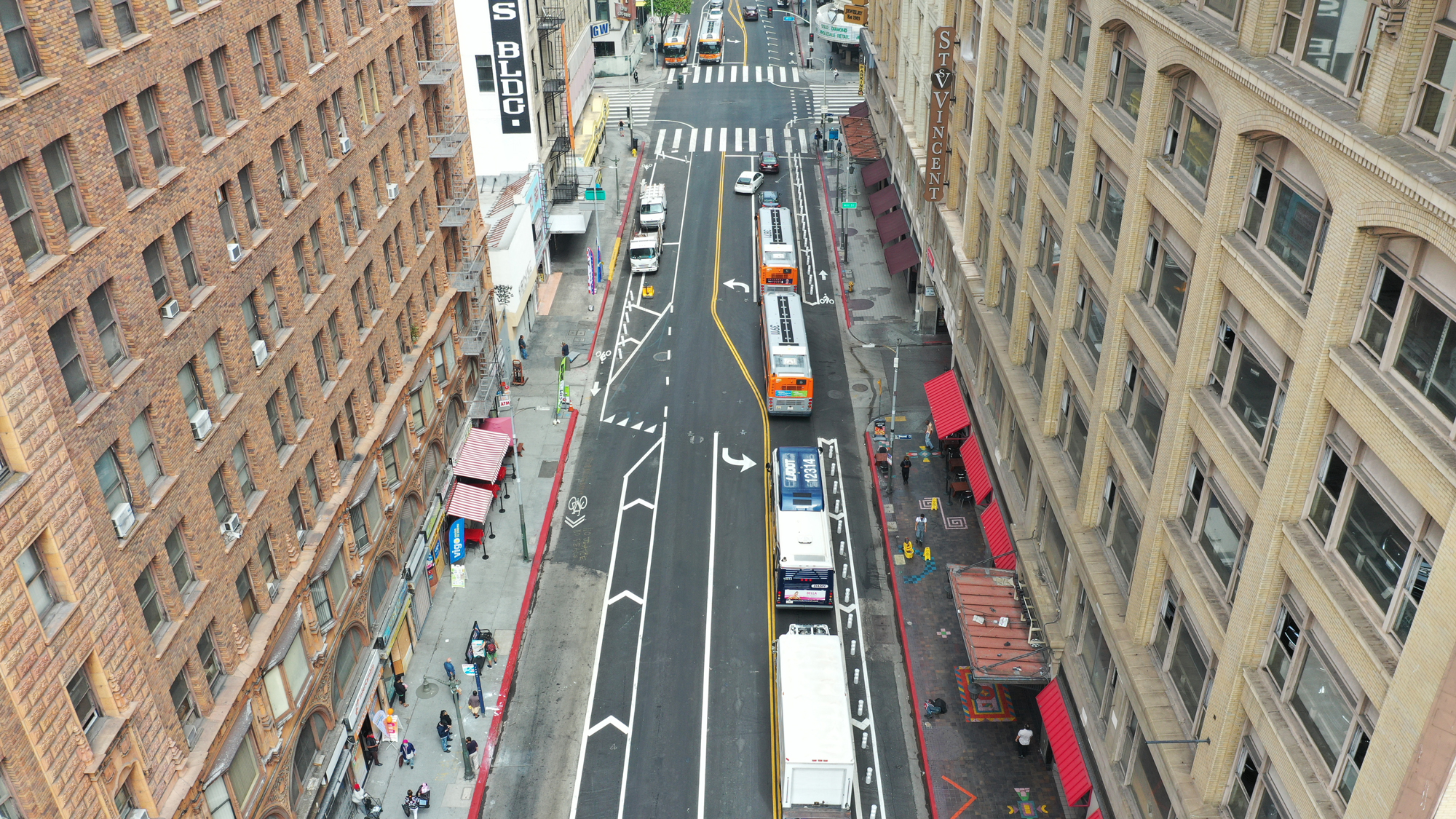 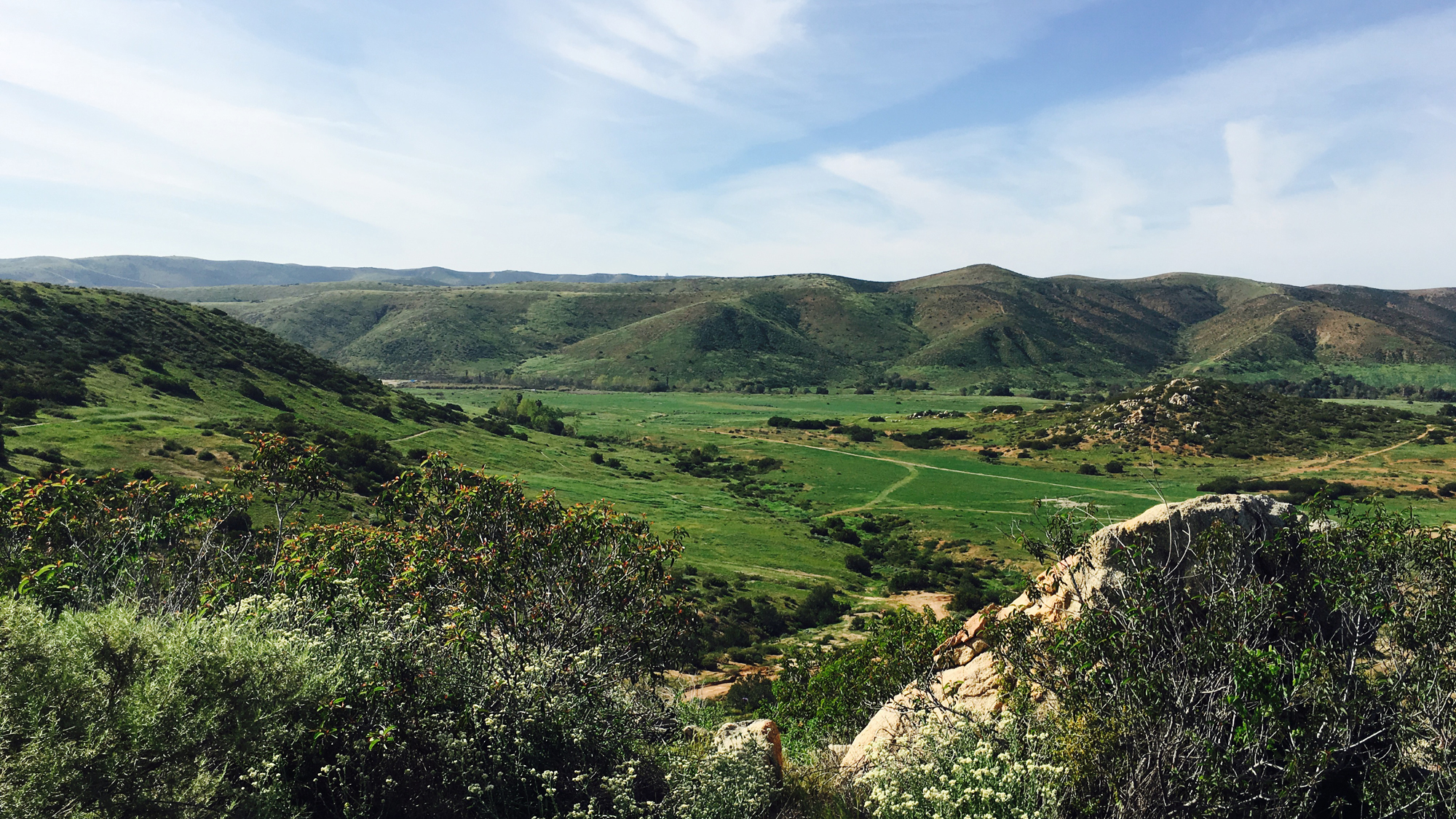