Your Role in Biodiversity Series: Part 2

This post is the second in a five-part series about biodiversity and Harris’ role in providing critical biodiversity data that serves our clients, science, and humankind. The first blog post can be found here.

Dr. Arvind Singh, professor of Botany at Banaras Hindu University, states that biodiversity (the earth’s biological wealth) is the entire complement of life, which has survived nearly 4 billion years of evolution. We don’t know exactly how many species exist on earth today, but experts estimate a total anywhere from 8.7 million and up, with only 1.2 million species identified and described so far.

Insects make up the majority of known species—the most significant and important link in the food chain. Insects are critical decomposers and consumers and, in turn, are consumed by other species. You can see the importance of entomological surveys for biodiversity studies (including those focusing on lepidopterans, aka butterflies, moths, and skippers).

We also know biodiversity is itself quite diverse. It comes in different types and degrees, starting as small as genetics and moving to entire ecosystems. We see biodiversity play out every single second of every day. We see it in our own children, family members, friends, and folks we pass on the street. We see it in National Geographic TV specials on different species in the tundra versus the rainforests. We see it outdoors when we observe a monarch float by, a rattlesnake slither away in the scrub, or a turkey vulture soaring overhead looking for food.

A tiny bit about genetic diversity.

Genetic diversity refers to the different genes found in all individual microorganisms, fungi, plants, and animals. Genetic diversity can occur within and between species. For example, all humans exhibit the same major traits of humanness (bipedal), though we have different expressed genes, like eye color.

Species diversity is the total sum of differences within and between whole populations of species, as well as between different species themselves. While bald eagles and emperor penguins are both from the bird species, they are vastly different. The same goes for mammals, like Siberian tigers and the Los Angeles pocket mouse. 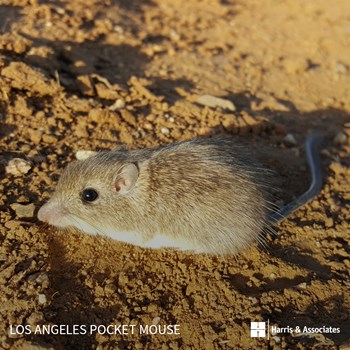 The big picture of ecosystem diversity.

Ecosystem diversity comprises all the different biological communities, habitats, and ecological processes and variations within individual ecosystems. Tropical rainforests and grasslands are overarching types of an ecosystem, but there are sub-types within each, like Africa’s savanna grasslands and North America’s prairie grasslands.

Many of these ecosystem examples are largely free from overwhelming human influence. What about those settings humans use frequently?

They also provide critical corridors for habitat and species connectivity. For example, many of California’s parks and open spaces provide stopover areas for birds using the Pacific Flyway for migration. They allow people to interact with nature and realize just how much we share. This awareness is integral for increasing public support of conservation actions and policies.

How do you maintain biodiversity with such a large presence of people?

There are several techniques individuals and communities can use to maintain and manage biodiversity in public spaces (CABE 2006)1:

How does spending all this time, money, and attention on biodiversity benefit humans?

Good question. Species are integral to cultural, religious, and national identities, which are the social aspects of biodiversity. But nearly everyone reaps the economic benefits.

At least 40% of the world’s economy is derived from biological resources. Food, ecotourism, and commercial forestry industries are set to lose over $330 billion a year if biodiversity loss continues at its current pace. In fact, 75% of global food crops rely on insects and animals to pollinate them, but many of these species are in decline.

Fortunately, biodiversity-related risks are rising on agendas for companies, policymakers, and investors, as about 38% of 5,300 large publicly-traded companies assessed by Moody’s (a Climate Solutions assessor) had at least one facility associated with habitat loss1. This is where companies like Harris come in. Our team provides biodiversity assessments to make companies aware of what they have—a critical component to maintaining biodiversity. Too often, as the saying goes, you don’t know what you have until it’s gone.

So how do we know what we have before its too late?

We can answer that! No, literally! As our last post discussed, Harris & Associates biologists have been conducting biological diversity studies in San Diego County. These have included butterfly surveys, plant surveys, bird surveys, reptile and amphibian surveys, small mammal live trapping, and mesocarnivore and large mammal camera trapping studies. Below are photos of birds found during focused and general avian surveys. 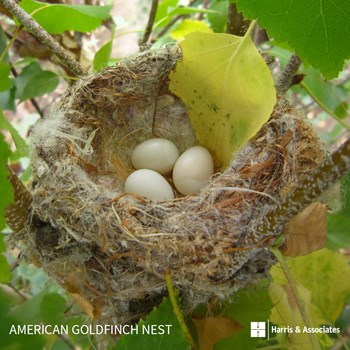 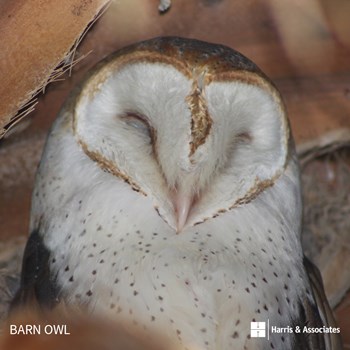 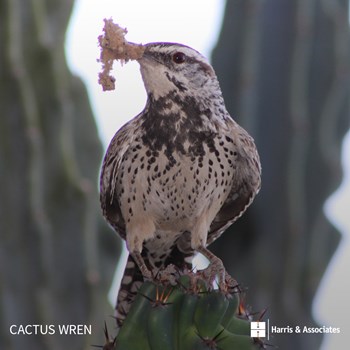 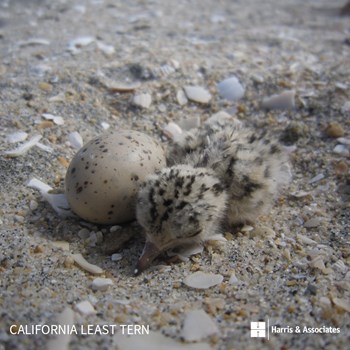 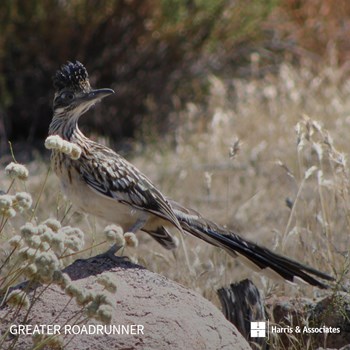 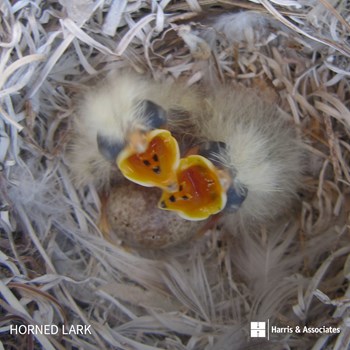 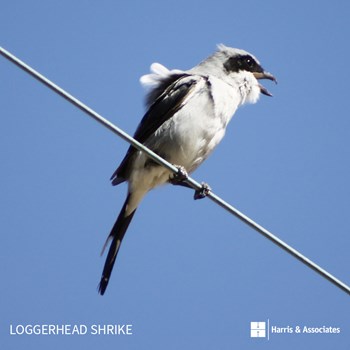 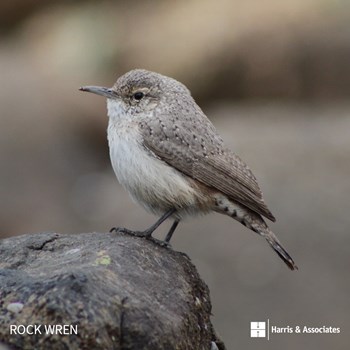 Do you need assistance finding out what you have? Contact Harris Project Manager Emily Mastrelli! Until then, stay tuned for our next post on why biodiversity is so important and why these animals really matter.

1Commission for Architecture and the Built Environment (CABE). 2006. Making Contracts Work for Wildlife: how to encourage biodiversity in urban parks. http://www.fingalbiodiversity.ie/resources/biodiversity_guidelines/Encourage%20Park%20Biodiversity.pdf 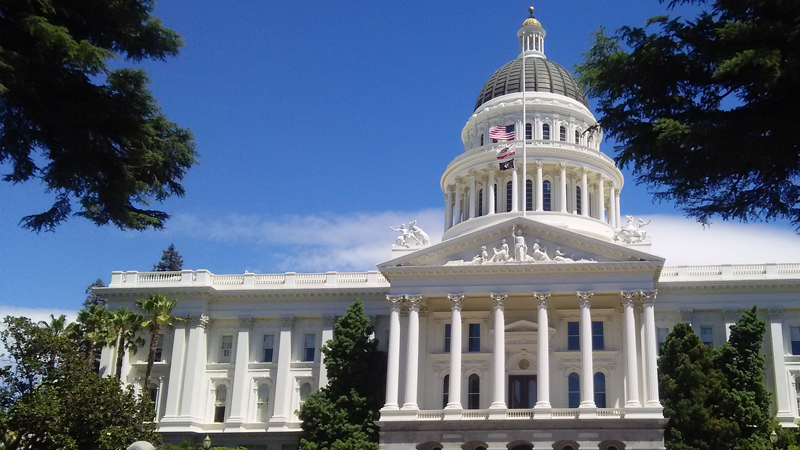 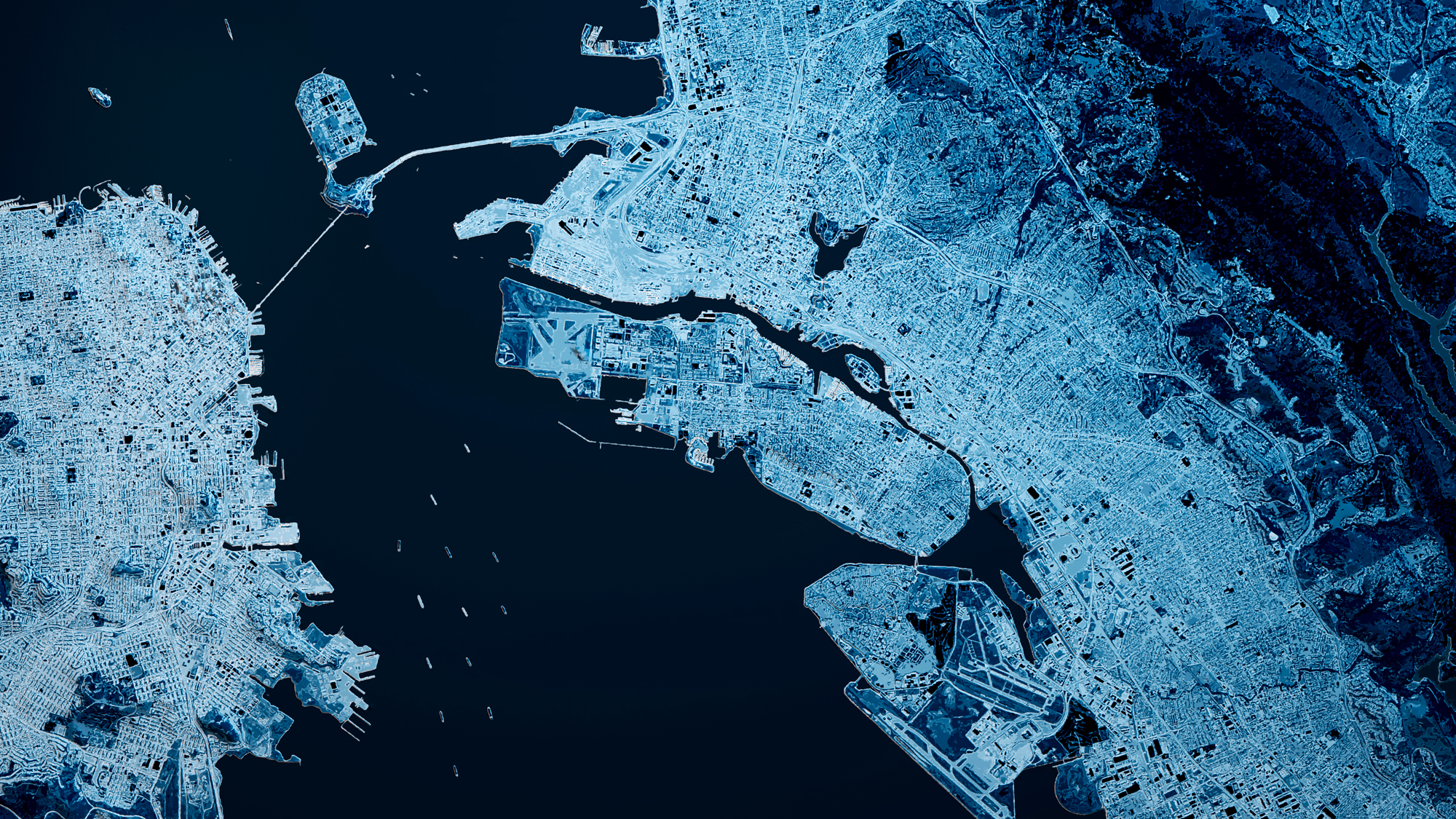 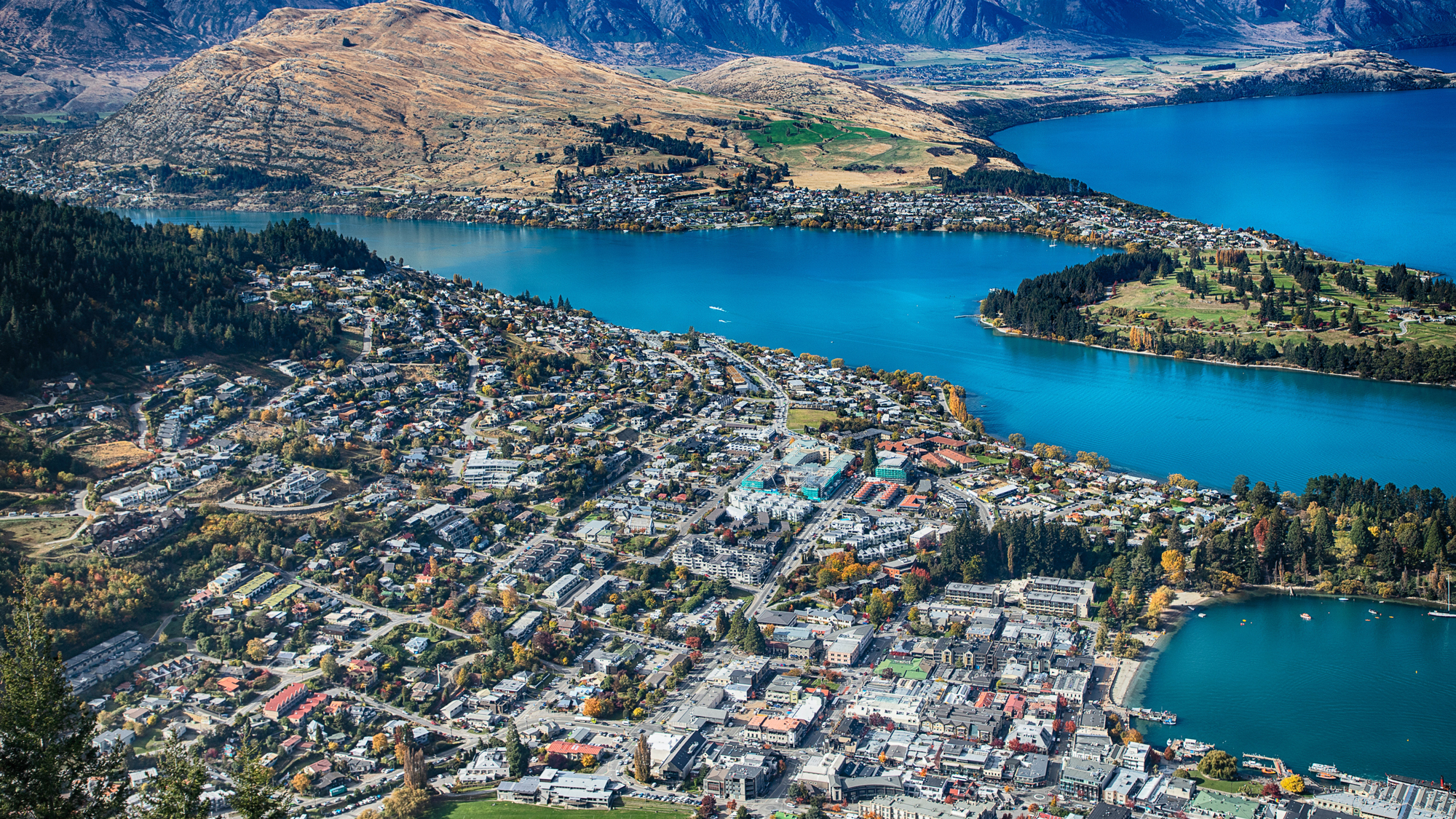